Infants may hold the key to improving hepatitis C treatment 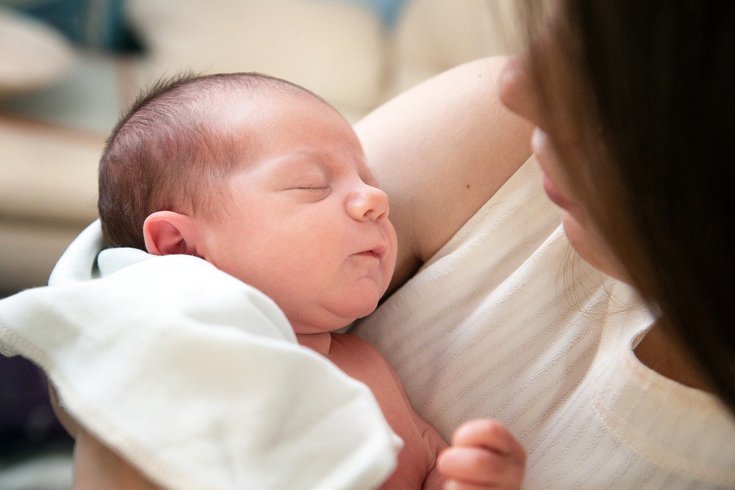 The risk of hepatitis C being transmitted from mother to child in the womb is low. The reason could lead to improvements in hep C treatment, researchers say.

The risk of a mother with hepatitis C passing the virus on to her child during pregnancy is low – unlike other bloodborne diseases, such as HIV and hepatitis B. Only about 5% of infants born to mothers with hepatitis C also are infected.

Researchers from Karolinska Institutet in Stockholm, Sweden may have determined why so few babies develop hepatitis C.

Adaptations to the babies' immune systems indicate an ability to successfully fight off the virus. The researchers hope their discovery can help improve treatment for others with hepatitis C.

"The immune system of the healthy babies shows similar changes to that in babies infected with hepatitis C," researcher Dr. Niklas Björkström said in a statement. "This could suggest that the immune cells have encountered the virus in the womb and managed to eliminate it before birth."

Hepatitis C is a viral infection that can cause serious liver damage. More than 3 million people in the United States are living with chronic hepatitis C. While there is no vaccine for it, antiviral medications are successful at eliminating the virus from the body.

The study involved 55 pregnant women at a hospital in St. Petersburg, Russia. Forty of them had an active hepatitis C infection. The others had antibodies indicating an earlier infection. Only three of the 40 babies exposed to the virus developed hepatitis C by 18 months of age.

Researchers found that the babies who were exposed to the virus in utero had similar changes to their B lymphocytes as the babies born with an infection. B lymphocytes are responsible for developing antibodies to target viruses, bacteria, parasites and other invaders.

Exposed but not infected infants showed evidence of early B cell immune maturation and increased levels of Immunoglobulin A antibodies, most commonly found in saliva and tears.

"A possible explanation is that most babies exposed to the virus in utero manage to deal with it, which we can later see by the B lymphocytes," Björkström said. "One interesting hypothesis is that these cells can contain novel information that we can use to protect ourselves against hepatitis C in the future."

These findings add to earlier research that discovered exposure to the hepatitis C virus causes the fetal immune system to suppress T cell activation and pro-inflammatory markers like cytokines.

This newest study was published in the British Medical Journal, Gut. The Karolinska Institute researchers plan to continue their research to see whether other immune cells change in similar ways among infants exposed to hepatitis C.