2020 Grammy Awards: How to watch and stream the 62nd annual music awards show 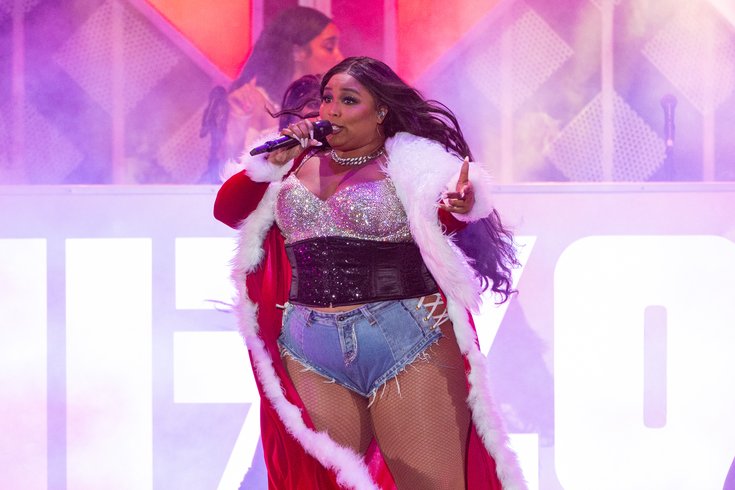 Lizzo leads the way with eight nominations at the 2020 Grammys. Among local performers nominated for awards are Taylor Swift and Bradley Cooper, and Meek Mill and The Roots are among those scheduled to perform.

The 2020 Grammy Awards are set to get underway Sunday night at the Staples Center in Los Angeles, and the 62nd annual awards show should not disappoint.

Lizzo comes into the event with the most Grammy nominations with eight, while 18-year-old Billie Eilish is the youngest artist in Grammy history to be nominated in all of the "Big Four" categories: record of the year, album of the year, song of the year, and best new artist.

Both Lizzo and Eilish will perform during the awards show, as well as Aerosmith, Camilia Cabelo, Jonas Brothers, The Roots, Blake Shelton, and Gwen Stefani.

Meek Mill will perform a tribute to the late rapper Nipsey Hussle alongside John Legend, DJ Khaled, and Kirk Franklin too, as well as Roddy Rich and YG. The Philadelphia rapper’s album “Championships” was nominated this year for best rap album.

Berks County-native Taylor Swift is nominated for three awards, and Jenkintown-native Bradley Cooper received two nominations for his performance in "A Star Is Born."

Alicia Keys will host the Grammys for the second year in a row, and there is some drama heading into this year’s awards. Deborah Dugan, the former CEO of the Recording Academy, filed a discrimination lawsuit against the Recording Academy earlier this week with the Equal Employment Opportunity Commission.

Dugan, who was recently suspended by the Recording Academy, claims she was put on leave for exposing corruption within the academy and sexual misconduct on the part of the academy’s leadership, specifically with former CEO Neil Portnow. Dugan also made allegations that the Grammys nomination process is rigged due to a conflict of interest in the organization.

You can watch the Grammys live either on your local CBS station if you have cable or stream the awards show on CBS All-Access with a free trial.