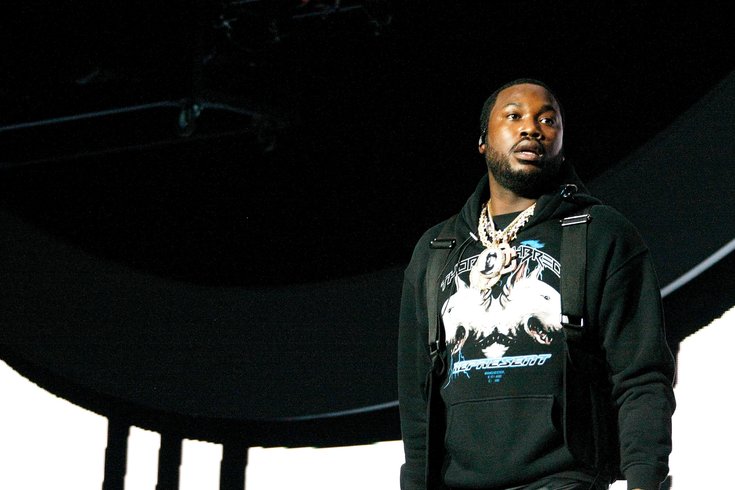 Meek Mill, John Legend and DJ Khalid will perform a tribute to the late rapper Nipsey Hussle at the 2020 Grammy Awards. Hussle was killed in March, shortly after his debut album, "Victory Lap, had been up for a 2019 Grammy Award.

Rappers Roddy Rich and YG, both previous Nipsey collaborators, will join them on stage at the Staples Center, the Recording Academy announced.

Nipsey, who was shot and killed in Los Angeles last March, has been posthumously nominated for several Grammy awards. His hit "Racks in the Middle" is up for best rap performance and best rap song. Additionally, Nipsey collaborated on DJ Khaled's "Higher," which is nominated for best rap/sung performance.

Mill's rap album, "Championships" – his first since being released from prison, was nominated this year for best rap album. The Philly rapper collaborated with Nipsey, a friend, on multiple occasions, including on Nipsey's songs "Angel" and "On Soul."

In December, Mill discussed the late rapper in an interview with Charlamagne tha God.

“Nipsey made me fall back from the hood,” Mill said. "Some of us have survivor’s remorse when we make it out from those groups of people. He probably ain’t wanna leave those people. He had to die there to send his message and really get his message, life calling across.”

Lizzo, Billie Eilish, Camilla Cabelo, Jonas Brothers and Gwen Stefani and Blake Shelton also will perform. Alicia Keys will return to host for the second year in a row. The show will air at 8 p.m. on CBS.