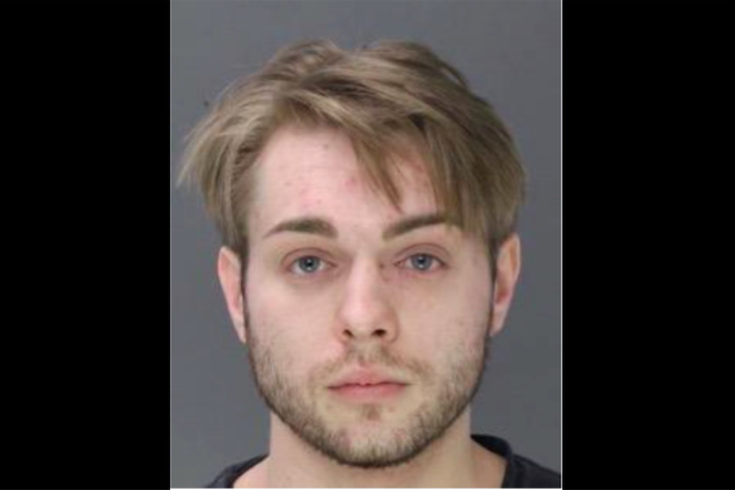 During the electronic communications operation, Beaghley located a computer that had been specifically configured for anonymous file-sharing. When he connected to it, he received 175 files containing child pornography. Further investigation traced the computer to Mugford's home, where a search warrant led to the seizure of an Apple Macbook.

Mugford was arraigned and later released on $20,000 bail. He waived his preliminary hearing on reduced counts of 25 counts of distribution and 50 counts of possession, in addition to criminal use of a communications facility.