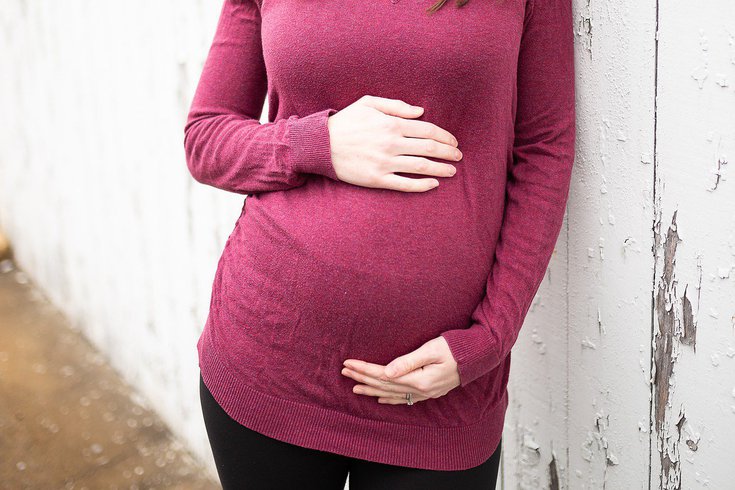 Left untreated, preeclampsia can lead to serious and sometimes fatal complications for both the mother and her baby – including preterm delivery and low birth weight.

Freezing embryos for in vitro fertilization has become a common option for couples that are having difficulty conceiving on their own, but new research warns that it comes with a heightened risk of preeclampsia.

The risk of hypertensive disorders, like preeclampsia, was 74% higher among women who used frozen embryos to get pregnant using IVF when compared to those who used fresh embryos or conceived naturally, according to a data analysis of 4.5 million pregnancies in Norway.

That heightened risk came after researchers adjusted for various factors, including age, existing hypertension and obesity. There was no significant difference in risk between women who conceived naturally and those who did IVF with fresh embryos.

The link between frozen embryo transfers and high blood pressure is not new. But this study, published in the American Heart Association's journal Hypertension, was the largest to date.

Still, researchers told NBC News that their results should not scare women away from using frozen embryos because the overall risk for preeclampsia was still low. About 7.4% of women who used frozen embryos developed hypertensive disorders during the study.

"In summary, although most IVF pregnancies are healthy and uncomplicated," said Dr. Sindre H. Petersen, a researcher at the Norwegian University of Science and Technology, "this analysis found that the risk of high blood pressure in pregnancy was substantially higher after frozen embryo transfer compared to pregnancies from fresh embryo transfer or natural conception."

During in vitro fertilization, mature eggs are retrieved from the ovaries and fertilized by sperm in a lab. Then the fertilized embryos are transferred to the woman's uterus. The procedure can be done with both fresh or frozen embryos.

Freezing embryos has been found to be a useful strategy to reduce the risk of ovarian hyperstimulation syndrome, a painful condition that can develop when hormones are used to stimulate egg development. Studies have suggested, however, that frozen embryo transfers are not associated with higher pregnancy rates than fresh embryo transfers.

About 1 in 25 pregnant women develop preeclampsia, according to the American Heart Association.

"Our results highlight that careful consideration of all benefits and potential risks is needed before freezing all embryos as a routine in clinical practice," Petersen said. "A comprehensive, individualized conversation between physicians and patients about the benefits and risks of a fresh vs. frozen embryo transfer is key."

The analysis also showed that about 75% of the women who developed a hypertensive disorder were diagnosed with preeclampsia, a condition that usually develops after 20 weeks of pregnancy. It is characterized by high blood pressure, protein in the urine and other signs of organ damage.

Left untreated, it can lead to serious and sometimes fatal complications for both the mother and her baby – including preterm delivery and low birth weight. Women who develop preeclampsia, as well as their children, also have more than twice the risk of having high blood pressure, a heart attack, stroke or heart failure later in life.

Prior to this study, it was unknown whether the increased risk was due to the freezing process or a risk factor from the parents. By making sibling comparisons, researchers concluded that the freezing technology raises the risk.

"Our sibling comparisons indicate that the higher risk is not caused by factors related to the parents, rather, however, that some IVF treatment factors may be involved," Petersen said. "Future research should investigate which parts of the frozen embryo transfer process may impact risk of hypertension during pregnancy."

One potential theory is that frozen embryos carry a higher risk because they lack a corpus luteum, a naturally occurring cyst that develops on a follicle after a woman's ovaries release an egg. It helps the uterus support a developing fetus by releasing hormones, particularly progesterone.

When it is no longer needed, the corpus luteum disappears. During natural conception and fresh embryo transfer, which occurs five days after a patient's eggs are retrieved, a corpus luteum develops to help support the pregnancy. However, when frozen embryos are used, that extra support is missing.

A 2019 study published in Hypertension found that women who conceive without a corpus luteum have a higher risk of preeclampsia. That risk was higher in women who had a frozen transfer compared to women who were fertilized with a fresh embryo during IVF.

The way an embryo develops also may be responsible for the heightened risk, experts say. But more research is needed to better understand the underlying mechanisms.