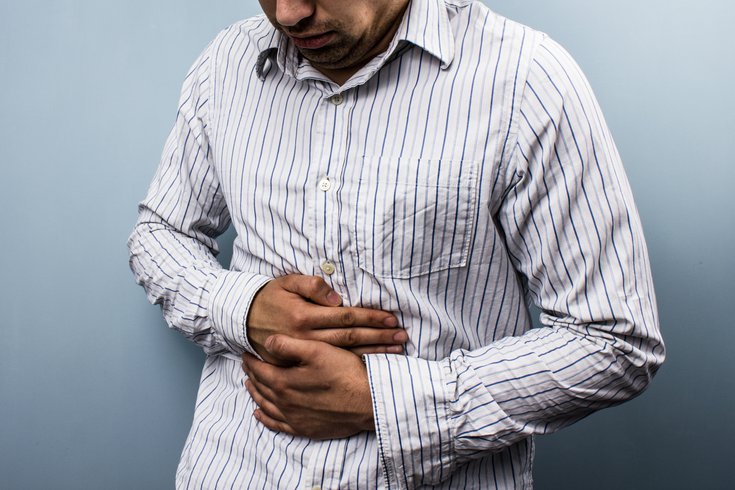 Inflammatory bowel disease can cause severe physical pain and is known to significantly increase the patient's risk of depression. This increased risk may also extend to siblings who do not have the digestive disorder.

The connection between gut health and mental health is not a new concept, but the latest research on inflammatory bowel disease has uncovered an even stronger bidirectional link with depression than previously realized.

Inflammatory bowel disease, which includes Crohn's disease and ulcerative colitis, can cause severe physical pain and is known to significantly increase the risk of depression.

A new study found this increased risk also extends to the siblings of people with IBD. Though people with IBD were nine times more likely to develop depression than people without the disease, their siblings who did not have IBD had almost double the risk of developing it.

"This research reveals a clinical overlap between both conditions, and is the first study to investigate the two-way association between IBD and depression in siblings," researcher Dr. Bing Zhang, a gastroenterologist at the University of Southern California, told U.S News & World Report.

"The finding that people with IBD are more prone to depression makes sense because IBD causes constant gastrointestinal symptoms that can be very disruptive to a patient's life," he explained. "And the elevated depression risk among siblings of IBD patients may reflect caregiver fatigue if the siblings have a role in caring for the patient."

Zhang added that environmental stressors, the gut microbiome and genetics may all be factors in the bidirectional link between IBD and depression.

Depression in the setting of IBD continues to be undertreated, scientists say. Many experts advocate for the screening and monitoring of depression and other psychological disorders in patients with IBD.

Poor gut health also has been known to affect the immune system, heart and brain. Scientists say the connection between the brain and the gut can be explained by the brain-gut axis, a bidirectional communication network that links the enteric and central nervous systems.

There are two thin layers of more than 100 million nerve cells lining the gastrointestinal tract from the esophagus to the rectum, according to Johns Hopkins Medicine. Scientists refer to it as the enteric nervous system or the "little brain."

The main responsibility of the enteric nervous system is to control digestion, but it also communicates back and forth with the "big brain." Experts say it can trigger emotional shifts in people with irritable bowel syndrome, constipation, diarrhea, bloating, pain and stomach upset.

Previous research also found a possible brain-gut connection in development of Parkinson's disease. The researchers of the study discovered that misfolded alpha-synuclein protein could travel through the vagus nerve which runs from the stomach and small intestine to the base of the brain.