McCollum died Feb. 22 of injuries related to a car accident in the days prior 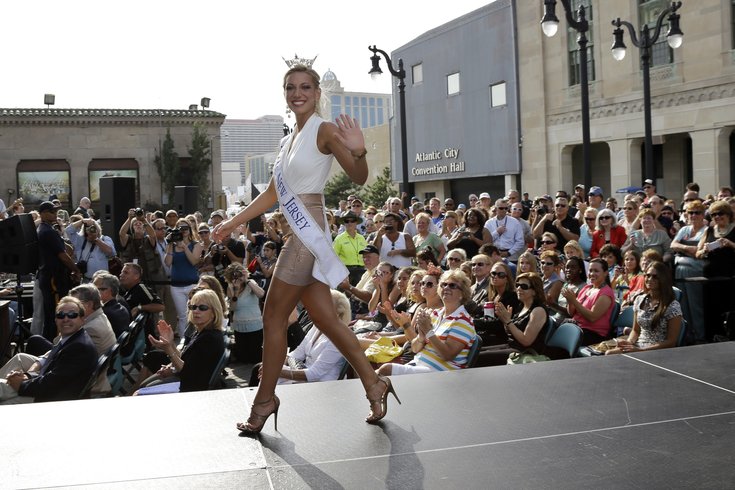 Friends and family of Cara McCollum, the former Miss New Jersey and Miss America contestant who died Feb. 22 of injuries sustained in a vehicle accident in the days prior have announced details of a local memorial ceremony to honor her young life.

McCollum was living in Margate, New Jersey, and working as a TV news anchor at SNJ Today at the time of her death, though her funeral was held in her hometown in Arkansas.

According to the Facebook group 'Prayers for Cara' the New Jersey memorial ceremony will be held on March 12 at the Ocean City Tabernacle, just a few miles from the Ocean City Music Pier where McCollum was crowned Miss New Jersey in 2013.

The memorial ceremony will begin at 1:30 p.m. and is being held by the Miss New Jersey Education Foundation.