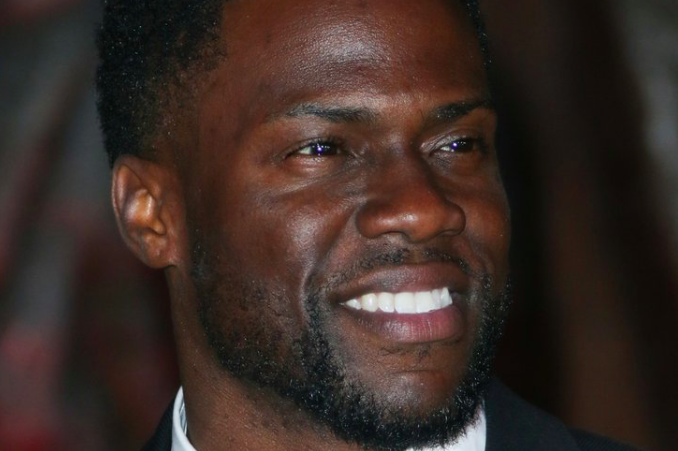 Kevin Hart's Laugh Out Loud Network will deepen its relationship with SiriusXM, expanding programming for the hit show "Straight From The Hart." Hart, who just turned 40, launched the satellite radio show in 2018.

Comedian, actor, producer and multivitamin entrepreneur Kevin Hart is expanding his presence on SiriusXM, scheduling a second night each week for his "Straight From The Hart" show and extending the broadcast by an hour.

The North Philadelphia native and his Laugh Out Loud comedy brand launched a SiriusXM channel early in 2018, bringing his partners The Plastic Cup Boyz onto channel 96 for a weekly hour of banter and jokes.

Since the show debuted on Pandora in April of this year, "Straight From the Hart" has become the platform's No. 1 podcast across all genres.

"I'm thrilled with the success we've had to date with SiriusXM and look forward to continuing that momentum by delivering more frequent programming, new segments and even bigger laughs for our listeners," Hart said. "The channel has been an incredible amplifier for the Laugh Out Loud brand as we further expand our distribution universe and explore new ways to connect with audiences across all platforms."

Starting July 18, "Straight From The Hart" will become a two-hour show and will begin airing regularly Tuesdays and Thursdays from 7-9 p.m. ET. In August, Hart will debut an interview program in which he talks to celebrities including Trevor Noah, Anthony Anderson and Howie Mandel.

No one should be shocked if Hart ends up with a part in "Space Jam 2."