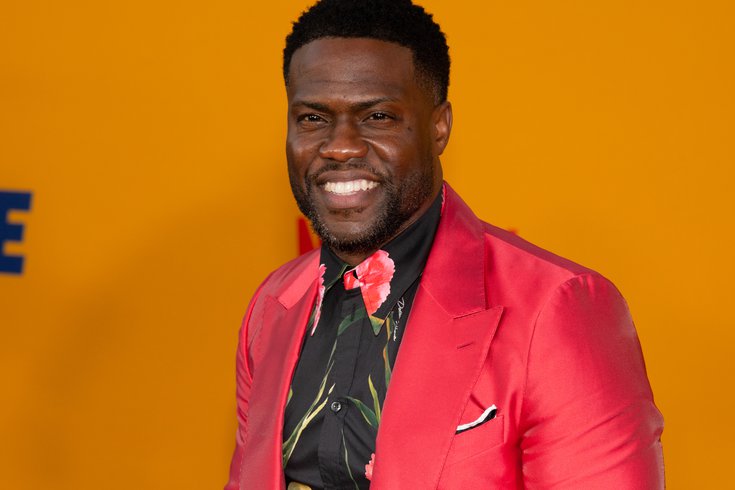 Kevin Hart was forced to briefly halt his stand-up comedy routine Sunday when a trio of fans caused a disturbance at his show in Wilkes-Barre.

After the fans were asked to leave Mohegan Sun Arena multiple times, members of Hart's staff called Wilkes-Barre Township Police, authorities said. The fans allegedly were smoking in the venue and created a scene when confronted by security.

McNeill threatened staff at the arena and threw drinks on other fans around him when asked to leave, police said.

After officers arrived, Shaffer allegedly resisted arrest with help from Ramos and McNeill. McNeill shoved an officer away and punched him in the head before other officers helped take her into custody, police said. Ramos also allegedly interfered with the officers.

Once Shaffer was placed into a police car, he began banging his head against the window repeatedly, police said. When he was later released from the police station, Shaffer allegedly threw the paperwork on the ground.

Ramos was issued citations for disorderly conduct and public drunkenness.