King of Prussia Mall kidnapping suspect due in court 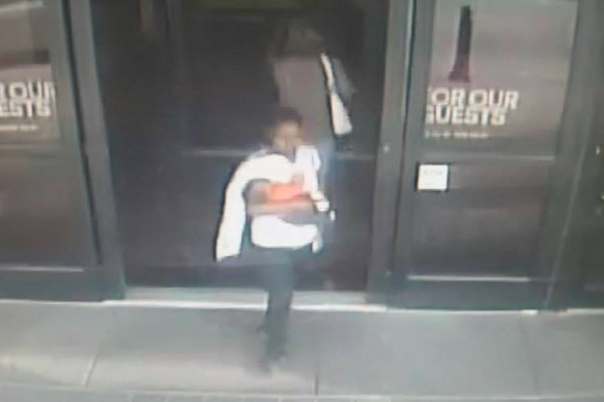 The suspect is described as a black woman who is approximately 25-30 years old and 5 feet 2 inches tall.

The Chester County woman accused in the March 31 abduction of a 7-week-old infant from the King of Prussia Mall is expected in court on Thursday, NBC10 reports.

Cherie Amoore, 32, of Tredyffrin, was charged with kidnapping and other offenses related to the incident. Ahsir Simmons was taken from the mall while he was there with his mother, Malika Hunter.

Officials said Amoore did not know the mother or child prior to the incident but met them at the mall that day.

Mall surveillance video from the afternoon of the incident captured a woman leaving the mall with the baby in her arms. Later that evening, the child was located by authorities unharmed and allegedly in the possession of Amoore at her residence.

He was reunited with his mother after the five-hour ordeal.

Amoore was taken into police custody. She was later released after posting $500,000 bail.

NBC10 reports that there’s no word yet on whether Thursday afternoon's hearing “could be continued like a previously scheduled hearing last month.”