The label has been home to The Velvet Underground, Frank Zappa and some of the greatest names in jazz 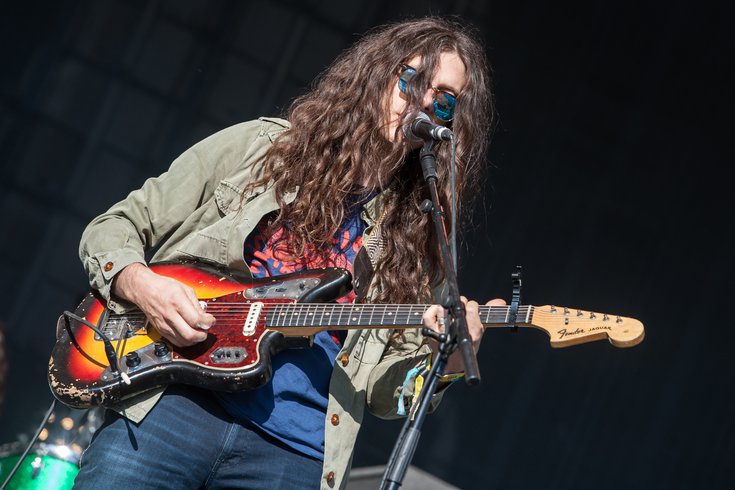 Kurt Vile is expected to make his debut with new label Verve Records in summer 2022.

After more than a decade at Matador Records, Philadelphia's folk rock standout Kurt Vile is starting a new chapter with Verve Records, the home of legends from the The Velvet Underground to Frank Zappa.

Vile, 41, announced his signing with Verve on Instagram this week, promising a boatload of new material to work with as he moves toward his follow-up to 2018's "Bottle It In."

"It's been a crazy f***in year and I've got hundreds of songs and ideas in the can, on paper and in tape recorders all strewn about the 'kv zone,'" Vile wrote. "Nuggets recorded before-and-after pandemic times ... in studios and from home ... music past, present and, yup, we're still rolling. It's gonna be heavy, it's gonna be beautiful ... and it's gonna be out there."

In a statement of its own, Verve Records signaled that Vile will release his next album in summer 2022.