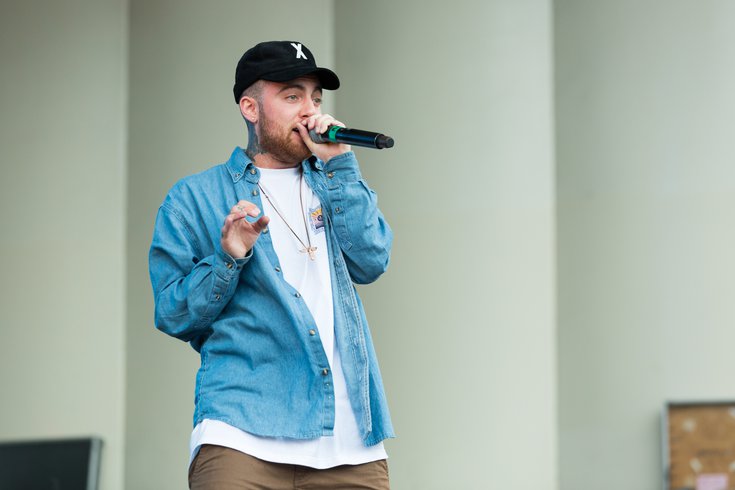 The bonus tracks, "Ayye," and "Back in the Day," were recorded around the time the late rapper was completing K.I.D.S, but it's not clear whether the songs originally were recorded for the mixtape.

It was formally released on Aug. 13, 2010, but it had been released on streaming services in April. The critically-acclaimed K.I.D.S. debuted at No. 112 on the Billboard 200.

The deluxe edition follows the late rapper's posthumous release "Circles." The Pittsburgh native was working on the concept album with producer and composer Jon Brion prior to his death in September 2018.

Mac Miller's work also has been featured on two singles, "Time" by The Free Nationals and "That's Life" by The 88-Keys and Sia, since his death.

Miller died of an accidental overdose of fentanyl, cocaine and ethanol. The 26-year-old was found dead at his home in Studio City, California. His death came more than a month after the release of his fifth album, "Swimming."

Listen to the deluxe version of "K.I.D.S." below.