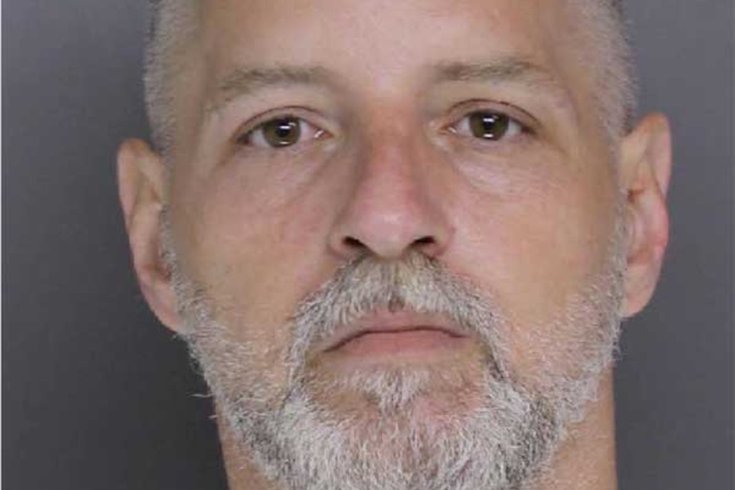 A man has been sentenced to prison for killing his girlfriend in a Bucks County motel room, prosecutors announced Friday.

The Bucks County District Attorney's Office said Friday that Joseph McFadden, 39, was given 29 years and nine months after admitting to slaying Kristin McNally, 32, in May 2015.

Authorities found McNally dead in a room at the Knights Inn on Lincoln Highway in Bensalem.

McNally died of blunt force trauma to the head and strangulation. She was discovered with a telephone cord wrapped around her neck in what prosecutors called a "clumsy" attempt by McFadden to make her death look like a suicide.

An investigation revealed that McFadden had a criminal history and grew up in a "chaotic" family plagued by substance abuse, leaving him with some degree of brain damage, prosecutors said.

His hard life does not excuse murdering someone, however, Bucks County Judge Gary B. Gilman said during McFadden's sentencing.