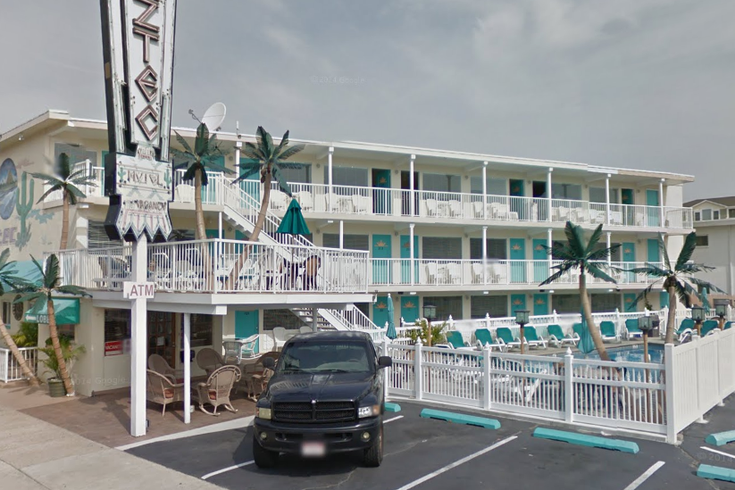 A New Jersey man was reportedly electrocuted Saturday night in a swimming pool at a motel in Wildwood Crest.

According to NBC10, the incident occurred around 8 p.m. at the Aztec Motel located at 411 East Lavender Road.

Two guests of the motel discovered Subiszak unresponsive at the bottom of the pool. Ivan Christopher Martinez, 17, of Camden, jumped in the pool to help, but he went into convulsions upon touching Subiszak.

An employee shut off the power and pulled Subiszak out of the pool.

Both Subiszak and Martinez were rushed to a nearby hospital. Subiszak is listed in critical condition, Martinez is being treated for tingling in his arm.

The owner of the motel, Adamo Pipitone, told 6ABC that the pool was inspected by an electrician three weeks ago.

The pool will remain closed until an investigation is completed.