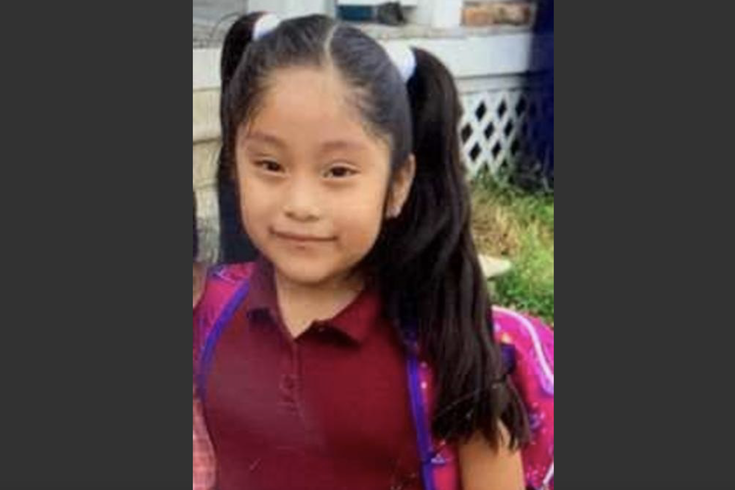 Dulce Maria Alavez, 5, of Cumberland County, was placed on the FBI's "Most Wanted" list of kidnapped or missing children. The girl was last seen on Monday, Sept. 16, 2019, at the Bridgeton City Park.

The FBI is assisting in the search to find Dulce Maria Alavez, the girl who disappeared from a South Jersey park last week.

Alavez, 5, has been added the FBI's "Most Wanted" list of kidnapped and missing children. The agency also is helping the Cumberland County Prosecutor's Office collect tips about the girl's disappearance. Alavez was last seen on Monday, Sept. 16, at Bridgeton City Park in Cumberland County.

Investigators say they have received hundreds of tips since the FBI created an online form the public can use to submit any information they may have regarding the child.

Police have asked people who were at Bridgeton City Park between 3 p.m. and 6 p.m. Monday to check their phones for any photos or videos that could help with the search.

New Jersey State Police issued an Amber alert for Alavez on Tuesday. Alavez is described as being about 3 feet tall with long, dark hair. She was last seen wearing a yellow shirt, black and white checkered pants and white sandals. 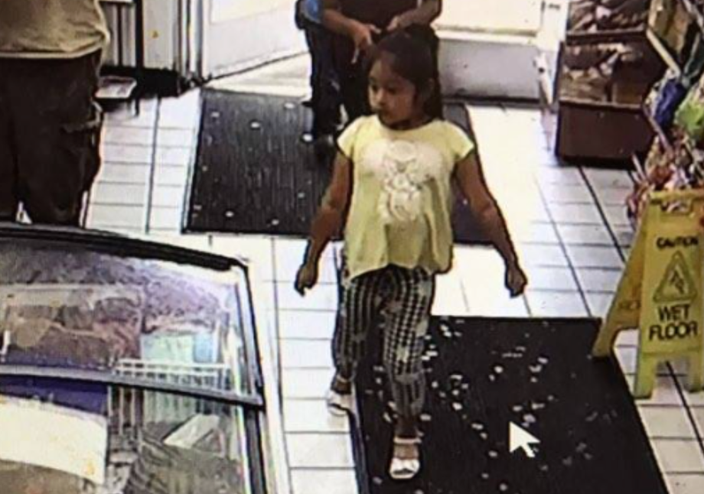 The missing girl's mother, Noema Alavez Perez, told investigators her daughter and son had been playing at the park's playground while she remained in a parked car with a third child. After 10 minutes, the mother said her son came back to the car in tears because he could not find his sister.

Investigtators believe Alavez may have been led into a red van with tinted windows by a man around 4:20 p.m. The man who may have taken the child is described as a light skin, possibly Hispanic, male, who's height is between 5'6" to 5'8" with a thin build, no facial hair, and acne on his face. Police said he was wearing orange sneakers, red pants and a black shirt.