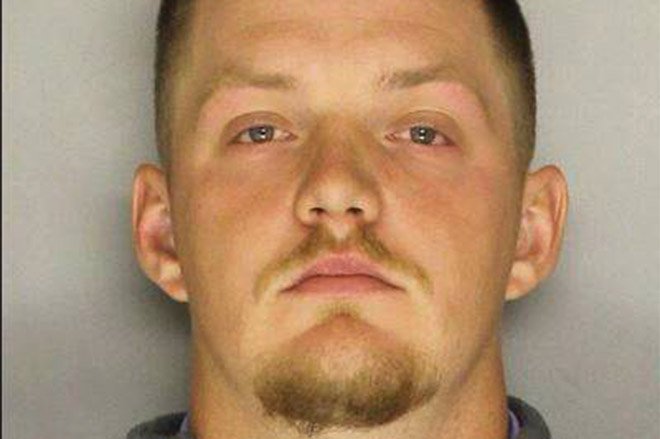 Kevin Barron, 21, of Horsham, Montgomery County, is charged with corruption of a minor, prosecutors said.

A youth sports volunteer in Montgomery County has been arrested for allegedly having sexually explicit social media conversations with a 12-year-old boy.

Kevin Barron, 21, of Horsham is charged with corruption of a minor, according to the county district attorney's office.

MORE NEWS: Did teen really get 'branded' by stranger at Reading Terminal Market?

The boy's mother contacted police in neighboring Hatboro on January 29 about sexually explicit conversations someone was having with her son on Snapchat and Instagram, according to prosecutors, who allege that Barron reached out to the boy after a December 17 basketball game that Barron had refereed. After their conversations became sexual, Barron allegedly requested and received a sexually explicit photo, authorities said.

Barron is majoring in elementary education at Campbell University in North Carolina, where he is student-teaching at an elementary school, prosecutors said, noting he has volunteered with youth sports programs when in the Hatboro and Horsham area.

Arrested and arraigned Thursday before Magisterial District Judge Marc Alfarano, Barron was released on his own recognizance with a condition of "no contact with minors except as required for classes at Campbell University and such contact be supervised by a staff member at all times."

A preliminary hearing is scheduled for 10 a.m. on April 19 in front of Magisterial District Judge Paul Leo.

Anyone with any information regarding suspicious interactions with the defendant is asked to call Montgomery County Detective Bureau at 610-278-3368.