Shots were fired outside an apartment complex in Conshohocken, according to authorities 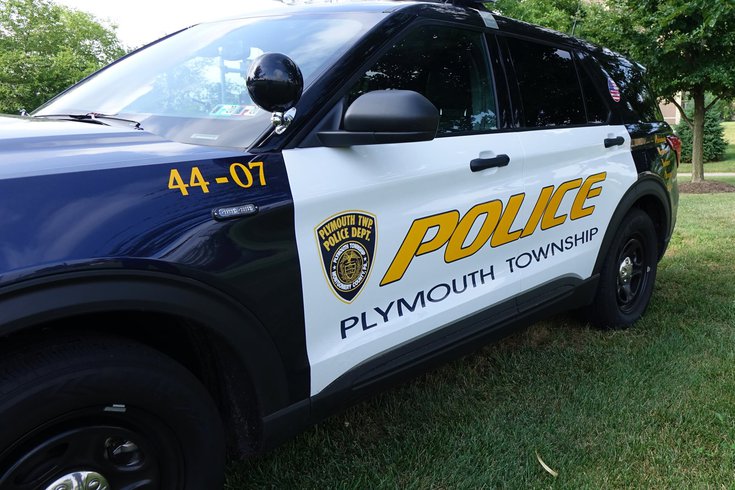 Plymouth Township police shot and killed a man who they say stabbed his mom and pointed a handgun at officers on Tuesday, Aug. 3, 2021, according to Montgomery County District Attorney Kevin Steele. The incident happened around 11:30 p.m. at Plymouth Gardens Apartments.

Police in Plymouth Township shot and killed a 22-year-old man after he stabbed his mother multiple times and pointed a handgun at officers on Tuesday night, Montgomery County District Attorney Kevin Steele said.

The shooting happened around 11:30 p.m., when officers were dispatched to a reported stabbing at Plymouth Garden Apartments on Fayette Street in Conshohocken, according to Steele. Outside the apartments, officers saw a man who has not yet been identified armed with a handgun. His mother had been stabbed multiple times and was also outside, authorities said.

According to Steele, the man "did not comply with officer commands and was shot when he pointed the handgun at officers." The district attorney didn't say how many officers were sent to the scene or how many fired their weapons at the man. The Inquirer is reporting that he was shot multiple times.

The man was taken by ambulance to Suburban Community Hospital, where authorities said he was pronounced dead just after 1:30 a.m. Wednesday. His mother was hospitalized after the incident in stable condition.

County detectives responded to the apartment complex, Steele said. They will investigate the fatal shooting per county protocol. Anyone with information about the incident is asked to call (610) 278-3368.