Most popular street names in Pa. 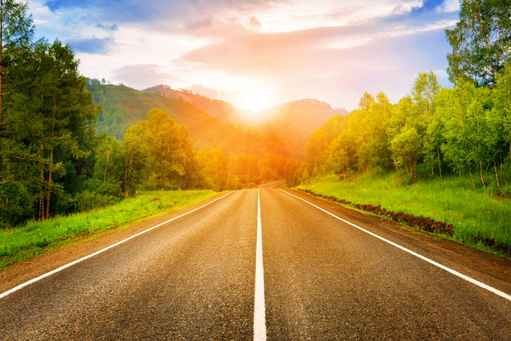 In an impressive feat of data collection, Jeff Guo of The Washington Post counted every road name in the United States, compiling the most popular ones in each state.
For Pennsylvania, the most frequently used road name is Maple, appearing on 542 street signs throughout the state. Here's the rest of PA's most popular road names:
Pennsylvania
Maple, 542
Park, 478
Oak, 463
Pine, 427
2nd / Second, 391
3rd / Third, 382
Church, 376
Ridge, 363
Cherry, 360
1st / First, 357
In the piece, Guo notes that "2nd / Second" is more popular than "1st /First" not only in Pennsylvania, but throughout the country. He explains that oftentimes, cities or towns will name their main road something else, such as "Main" Street. This is something we're familiar with in Philadelphia, as what would be our "First Street" is named Front Street.