Democrats new rules would take a 2017 proposal one step further 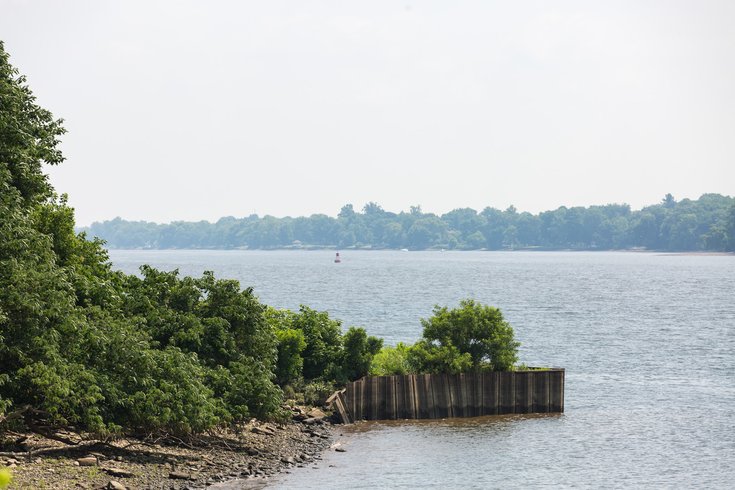 The Delaware River near Northeast Philadelphia.

In order for a full ban on fracking in the River Basin to be possible, a majority of the five DRBC members — which includes Gov. Tom Wolf of Pennsylvania; Gov. Andrew Cuomo of New York; and Gov. John Carney of Delaware, along with Maj. Gen. Jeffrey Millhorn of the U.S. Army Corps of Engineers — need to support the full ban.

Murphy said in a letter to the DRBC on Wednesday that the rules currently proposed, which were proposed in September of 2017, would still allow fracking wastewater to be imported into the River Basin for treatment.

Murphy’s rules would include fracking wastewater in the ban, to eliminate “any associated risks with the practice.”

As for the Pennsylvania governor, in the past Wolf's staffers have championed his "balanced" approach to regulation.

In 2017, Wolf was “absolutely” supportive of the proposed rules that would ban fracking in the River Basin without banning wastewater.

On Thursday, Wolf said he would ask lawmakers to approve a severance tax on Marcellus Shale natural gas production to finance a multibillion-dollar infrastructure plan.