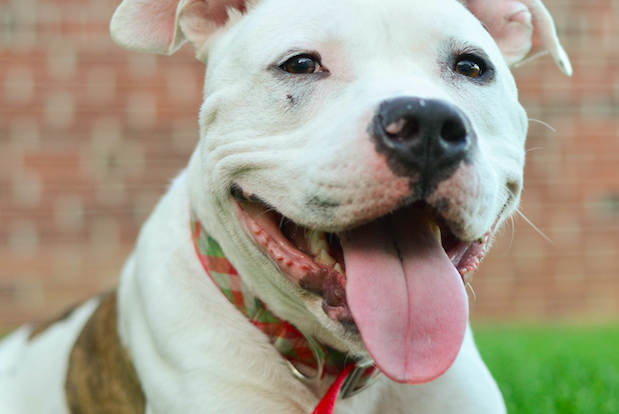 A Frankford man had been charged for lack of veterinary care for dog Marcos' broken leg.

A Frankford man pleaded guilty to one count of animal cruelty after humane officials said they discovered that he didn't seek veterinary treatment for his dog's severely broken front leg.

Juan Arosemena was sentenced to pay a $400 fine and has been prohibited from owning an animal for 90 days as of Thursday, the PSPCA reports.

The dog, named Marcos, was found to have a complete fracture of his front left leg that was never treated, according to the PSPCA.

Marcos has since been taken away from Arosemena, treated for his injuries and adopted, the PSPCA reports.