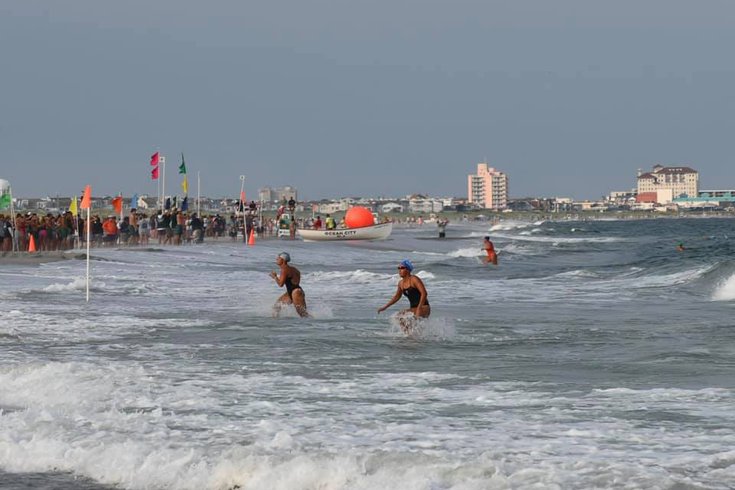 The Ocean City Beach Patrol will host its annual Women's Invitational lifeguard competition on July 20 at 6:30 p.m. at a new 12th Street beach location. Top female athletes from South Jersey beach patrols will compete against each other in swimming, running and paddleboarding races.

Traditionally, the competition has been held at the 34th Street beach, but this year it has been moved to the 12th Street beach to give spectators from the downtown beaches and boardwalk a better view.

The Box Swim and Paddle Relays have competitors swimming or paddling through a 250-meter box-shaped course. The Run-Swim Relay features two competitors from each patrol team completing a relay race with one teammate running a half mile on the beach and the other swimming in the ocean. The Surf Dash Relay is a four-person relay race through the shallow surf.

First through fifth place teams receive points in each event.