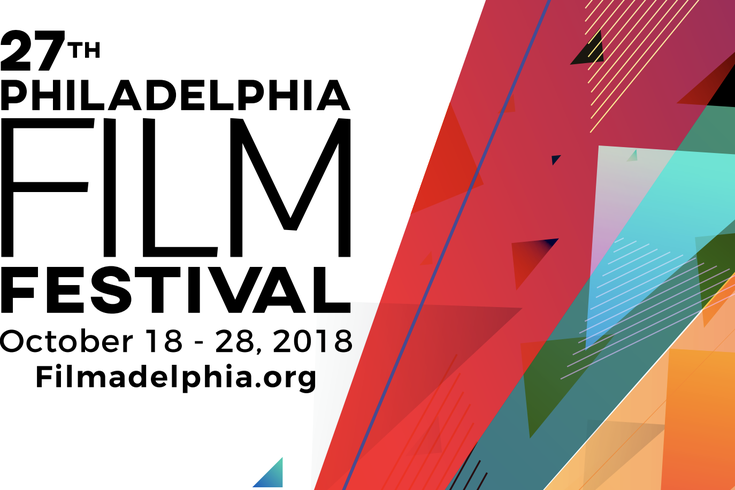 The Philadelphia Film Society Tuesday announced the lineup for the 27th annual Philadelphia Film Festival, which will bring several awards season contenders, as well as films with local ties, to the area at the end of October.

RELATED READS: Catch a screening of six short films that will make you appreciate the ocean | NFL Films names Eagles No. 1 touchdown celebrating team of 2017 | Outfest in Philly is the world's largest Coming Out Day festival

The festival will open on the evening of Oct. 18 with "Ben is Back," an addiction drama starring Julia Roberts and Lucas Hedges, and directed by Peter Hedges, who will attend the showing. The closing film is "Teddy Pendergrass: If You Don’t Know Me," a documentary about the late, born-in-Philadelphia soul legend Teddy Pendergrass, and that showing will be followed by a special musical performance.

Those showings, and most of the other major ones, will be held at the Philadelphia Film Center, formerly known as the Prince Theater, with the Ritz East and Ritz Five also utilized throughout the festival. (Check back soon for more updates on the Prince Theater name-change.)

Also showing during the festival is "The Upside," the film starring Kevin Hart and Bryan Cranston that filmed locally in 2016. "The Upside" was in limbo for more than a year, following the implosion of The Weinstein Company, but will make its local debut Oct. 22, prior to its wide release in January. Local cinephiles will also be treated to a movie that's been delayed even longer: "The Other Side of the World," the film made by Orson Welles in the 1970s that was never released until now.

In addition, several movies with local ties will show as part of the "Greater Filmadelphia" section, including "Zeroes" ("Two dim-witted roommates catch the vigilante bug when they thwart a Kensington robbery and become the heroes Philadelphia didn't know it needed, much less deserved") and "Her Smell," from local director Alex Ross-Perry, in which Elizabeth Moss stars as a Courtney Love-like rock star.

The Centerpiece screenings include several movies that are expected in the running for this year's Oscars, including "Roma" (from "Gravity" director Alfonso Cuaron), "If Beale Street Could Talk" (from "Moonlight"'s Barry Jenkins), "Widows" (from "12 Years a Slave" director Steve McQueen), and "Green Book" (from "There's Something About Mary" codirector Peter Farrelly. Paul Dano, Joel Edgerton, Peter Hedges and Jason Reitman, all of whom have films in the Centerpiece section, are among the well-known directors confirmed to appear at the festival.

Tickets to the festival will go on sale for Film Society members Friday and for everyone else on Monday, Oct. 8, both at 10 a.m. Badges are available as well. Read the full program here.