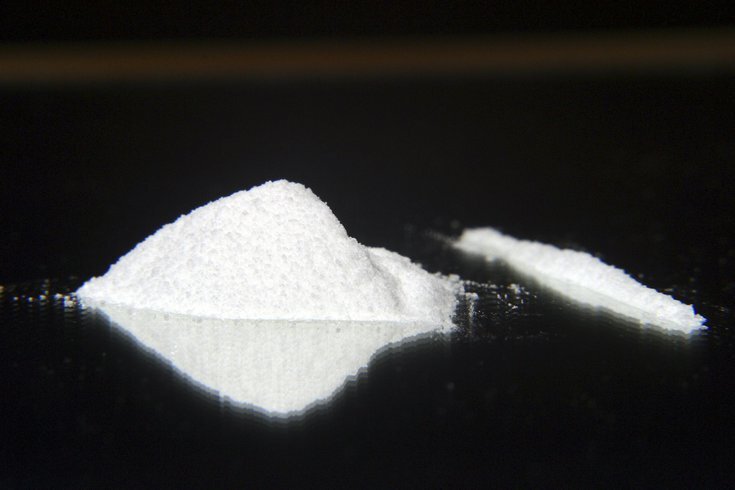 A CDC study reveals a racial disparity in overdose deaths during the first year of the COVID-19 pandemic. Overdose deaths increased by 30% overall from 2019 to 2020, but the highest spikes were among Black and Indigenous people.

The nationwide surge in overdose deaths during the first year of the COVID-19 pandemic included significant racial disparities, a U.S. Centers for Disease Control and Prevention report shows.

Overdose deaths rose by 30% overall from 2019 to 2020, an increase likely caused by the pandemic's disruption to prevention, treatment and harm reduction services, the CDC report says. But the highest spikes were among Black and Indigenous people.

Overdose death rates increased by 44% among Black people and 39% among Indigenous people from 2019 to 2020, according to the report, published Tuesday. In comparison, the overdose rate among white people only increased by 22%.

To further demonstrate the disparity, among men age 65 and older, Black people were nearly seven times more likely to suffer a fatal overdose.

"Prioritizing prevention and substance use disorder treatment in areas with higher economic inequities is particularly important for certain groups," the CDC report says. "Higher drug use has been reported in areas with more economic distress, which increases the risk for fatal overdose. Further, impacts of income inequality, ... long-standing mistrust in the health care system, stigma, and bias contribute to treatment access barriers."

Additionally, just 8.3% of Black overdose victims previously had been treated for substance use, the lowest rate among racial groups. Yet, overdose rates were highest among Black and Indigenous people in areas with high availability of treatment providers.

"Although high-prevalence areas might have a greater proportion of treatment services, this higher potential treatment capacity might not reflect treatment services that are accessible to community members, especially in counties that cover large geographic areas," the CDC report says.

The CDC report relied on data from the State Unintentional Drug Overdose Reporting System, though analyses were limited to 25 states, including Pennsylvania, New Jersey and Delaware. Data from Washington, D.C. also was included.

The CDC concludes that the pandemic highlighted long-neglected disparities in health access for Indigenous, Black and Hispanic people. Barriers exacerbating these disparities include well-documented stigmatization, criminalization and lack of access to evidence-based treatments for racial/ethnic minority groups affected by substance use disorders.

In Philadelphia, local statistics reflect much of what the CDC found.

According to a report issued last year by the Philadelphia Department of Public Health, 1,214 people died from a drug overdose in Philadelphia in 2020, the second highest number of overdose deaths in a single year, behind 2017.

Racial disparities were present, too. Overdose deaths rose nearly 30% among Black people and by 1.1% among Hispanic people. But they dropped nearly 10% among white people.

This marked a shift from prior to the pandemic. Before 2020, unintentional overdose deaths were highest among white people. The shift occurred in the second quarter of 2020.

"The Department of Public Health is addressing substance use as we would any other health issue. We are working with partners to prevent overdoses, increase access to treatment, and provide harm reduction services to reduce the health impacts for people living with a substance use disorder," the department said on the Substance Use Philadelphia website in 2020.

The Health Department offers a variety of free harm reduction services, including the life-saving naloxone medication, overdose reversal trainings, and trainings on how to test for the presence of fentanyl.

Philadelphia health officials have called the opioid epidemic the greatest public health crisis in a century. Drug overdose deaths remain much higher than homicide deaths, which also have surged due to the city's gun violence problem.

To combat the opioid crisis, the city has implemented programs such as the Philadelphia Resilience Project and Substance Use Prevention and Harm Reduction. The city's response also includes expanding access to treatment, working to prevent overdoses, and strengthening prevention and education efforts.