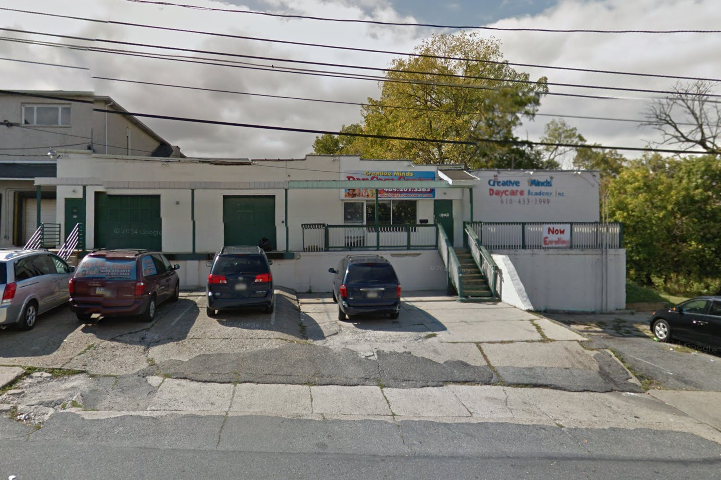 Authorities are investigating after a video surfaced online that appears to show a worker at an Allentown day care encouraging young children to curse.

The video was posted to Facebook Thursday by Jhanee Ivy, who said she was sent the original video by the employee at Creative Minds Daycare Academy.

Ivy wrote on Facebook that as a mother she "did not find this funny whatsoever." You can watch the video below (Disclaimer: This video contains explicit language):

According to WFMZ, Allentown police are investigating the incident, and a worker at the day care said the matter is being probed by "multiple agencies."

Allentown Mayor Ed Pawlowski said on social media Saturday that city investigators had been sent to the day care along with Department of Human Services workers. In a separate post, Pawlowski said the incident "angered" him.

The unidentified woman who allegedly shot the video declined to comment to WFMZ through a family member. The family member told the news station that the woman was so upset by the situation she required medical attention.