Parents are generally unaware their children have suicidal thoughts

CHOP study highlights cause for concern 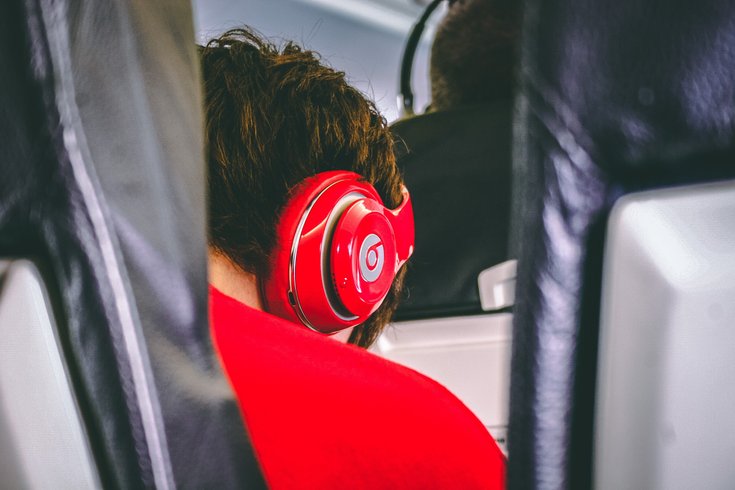 Suicide statistics have not been trending in a positive direction lately.

Nearly one in five high school students has seriously considered suicide within the last year, according to an annual survey conducted by the U.S. Centers for Disease Control and Prevention. And the teenage suicide rate has risen sharply in the last decade.

A new study conducted by researchers at the Children's Hospital of Philadelphia adds more cause for concern.

Half of parents are unaware that their adolescent child has had thoughts of suicide, according to the study, published Monday in the medical journal Pediatrics.

And 76 percent of parents are unaware that their adolescent has thought more broadly about death and dying – thoughts that are associated with elevated distress and depression.

"Knowing that suicide is the second leading cause of death for youth, we recognize that if parents are unaware that their youth are having these thoughts, they're likely not getting the treatment they need," said Dr. Rhonda Boyd, a psychologist in CHOP's Department of Child and Adolescent Psychiatry and Behavioral Sciences.

The findings highlight the need for improved screening practices, greater parental engagement and heightened awareness from educators, coaches and other adults, the researchers said. Adults need to be particularly mindful when children are feeling sad, angry or anxious.

"I think parents should be very direct if they suspect that their kid is struggling," Boyd said. "Ask them questions. Some people are afraid if they ask a kid about death or dying – or suicide – that it would make the kid do it. That is not accurate."

If a parent notices a consistent shift in their child's behavior, Boyd said they should quickly seek mental health treatment.

"I believe you should intervene as early as possible," Boyd said. "We want to prevent the kid from having more severe mental health problems or harming themselves."

The American Academy of Pediatrics recommends that pediatricians screen children for depression, beginning at age 10.

More training in evaluating and managing suicidal ideation is necessary, researchers said. They noted that a large number of at-risk adolescents might be going undetected by brief screenings at routine check-ups.

"There's a growing endorsement of doing these screenings for suicidal ideation and depression," said Jason Jones, a research scientist in CHOP's Department of child and Adolescent Psychiatry and Behavioral Sciences.

THE LARGEST STUDY OF ITS KIND

The study included 5,137 adolescents, aged 11 to 17, selected from the Philadelphia Neurodevelopmental Cohort. Both the adolescents and their parents completed a clinical interview designed to screen for symptoms of major psychiatric disorders.

"This is the largest study to look at this issue," Jones said. "Because it was such a large sample, we were also able to look at different factors that were associated with agreement."

In addition to finding high percentages of parental unawareness, researchers discovered parents were even less aware of younger adolescents experiencing thoughts of suicide. Given that suicide rates for children between 10 and 14 are increasing, researchers found that a cause for concern.

"With the recent national trends, we are aware that youth under 12 – even younger than 10 – are dying by suicide," Boyd said. "As a result, if people notice their kids are sad or if young kids get angry and say 'I want to die,' it's time to have these conversations."

But researchers also found a discrepancy between parent and adolescent reporting.

About 8 percent of adolescents included in the study reported experiencing suicidal thoughts. That is about 10 percent lower than annual national survey statistics compiled by the CDC.

Researchers said that disparity could be the result of including younger adolescents in the study. The CDC's survey only includes high school students.

That highlights the importance of considering racial and cultural differences when assessing suicide risk, researchers said.

Researchers said study limitations included a need to quickly assess participants, due to the high number of participants. The questions posed to participants also were susceptible to recall bias.