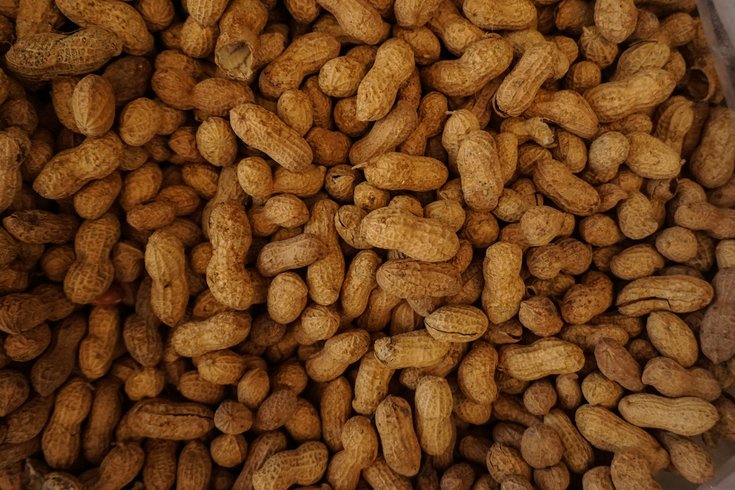 Palforzia, the first peanut allergy treatment, will become available later this year after receiving approval from the U.S. Food and Drug Administration. The drug, which reduces the severity of an allergic reaction, was tested at the Children's Hospital of Philadelphia, among other sites.

The first treatment for peanut allergy, a potentially life-threatening food allergy affecting more than 1.6 million U.S. children, has been approved by the U.S. Food and Drug Administration.

Palforzia, an oral immunotherapy, desensitizes children to peanuts by incrementally exposing them to greater amounts of peanut protein. Doing so reduces the severity of allergic reactions, including anaphylaxis, that can occur when a child is accidentally exposed to peanuts.

The biologic drug, designed by Aimmune Therapeutics, can be taken by children, ages 4-17, with a confirmed peanut allergy. It is expected to become available early this year.

The Children's Hospital of Philadelphia's allergy program served as one of the research sites involved in the drug's clinical trials.

"This therapy is the first FDA-approved therapy for desensitizing children and teens with peanut allergies," Dr. Jonathan Spergel, section chief of CHOPS's Food Allergy Center," said in a statement. "While it's not a cure, it will allow patients to live their lives with less fear of having a serious or fatal reaction to accidentally ingesting peanut protein."

Patients taking Palforzia will increase their dose 11 times over several months before maintaining the top dose. The treatment comes in a powder that is mixed with a semi-solid food, like applesauce or pudding. Patients undergoing treatment must still adhere to a strict no-peanut diet.

The FDA approved the treatment based on the results of clinical trials involving more than 1,000 patients in the United States, Canada and Europe.

According to the data, collected at sites like CHOP, participants who received Palforzia responded better to an oral challenge of a single 600 mg dose of peanut protein than those who received a placebo. Almost 70% of the Palforzia recipients could tolerate the challenge compared to just 4% of those in the placebo group.

"Oral immunotherapy won't work for everyone, but when it does, it's amazing," said Dr. Terri F. Brown-Whitehorn, an attending physician at CHOP's Food Allergy Center. "It can transform a child's life."

Common side effects include abdominal pain, vomiting, nausea, tingling in the mouth, itching, cough, runny nose, anaphylaxis, hives, throat irritation and tightening, and wheezing and shortness of breath. This treatment is not recommended for children with asthma.

As part of the FDA's approval, Palforzia can only be administered through a Risk Evaluation and Mitigation Strategy (REMS), which means that it will only be available through healthcare providers who are enrolled in the REMS program.