The pair will perform next weekend at Punch Line Philly 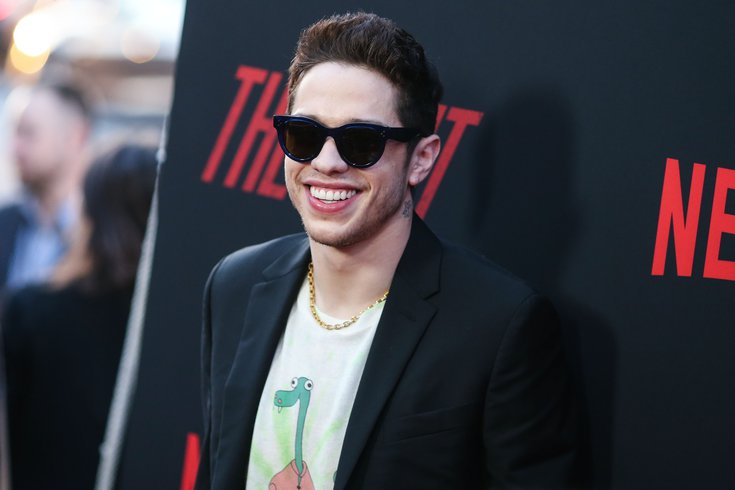 Pete Davidson and Ricky Velez, his co-star in the semi-autobiographical film "The King of Staten Island," are coming to Fishtown next week for a series of shows at Punch Line Philly.

"The King of Staten Island," released in May, is inspired by Davidson's life. The "Saturday Night Live" star grew up in Staten Island and lost his father, a firefighter, in the Sept. 11 attacks. Velez naturally plays the role of Davidson's best friend. The two comedians are childhood friends.

Davidson also was the lead in the 2019 film "Big Time Adolescence" and has several stand-up specials including "Pete Davidson: Alive from New York."

Velez is known for his roles in the HBO series "Crashing," Comedy Central's "The Nightly Show with Larry Wilmore" and Netflix's "The Master of None."