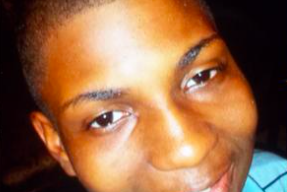 Philadelphia police are seeking assistance from the public to locate a teenager with autism who went missing from his home in Southwest Philadelphia.

According to authorities, 17-year-old Isaiah Harris was last seen by his family at his residence on 2100 block of West Taney Street, 6 ABC reports.

He was in attendance at Audenried Charter School Friday on the 3300 block of Tasker Street, but officials said he never returned home from school. It is believed that he may have avoided coming home because he was disciplined at school.

Police described Harris as 5'9'' with a thin frame, brown eyes and a close-cut afro. He was last seen wearing khakis and a white shirt, with a black book bag.

Due the weather emergency and extreme cold, authorities are asking the public to contact them with any information about Harris' whereabouts.