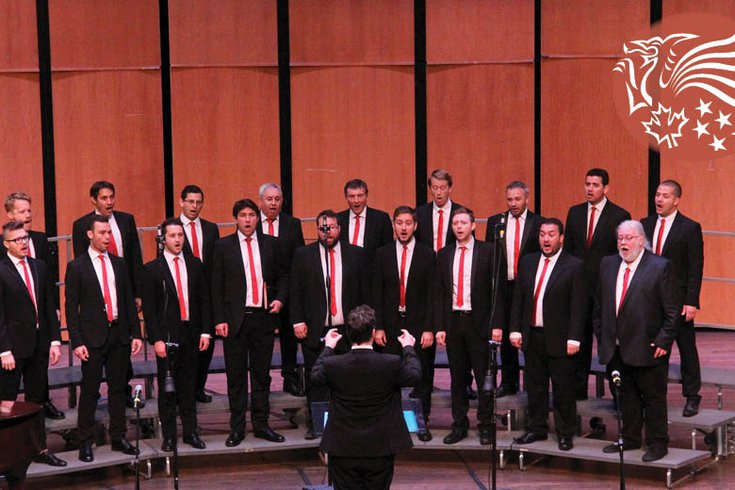 The celebrated London Welsh male voice choir Eschoir is putting on a concert at the Kimmel Center as part of the inaugural Philadelphia Welsh Week that will take place in the city from August 27 through September 4.

A celebration of three centuries of Welsh heritage in Philadelphia is coming to the city August 27 through September 4 during the inaugural Philadelphia Welsh Week.

During the festival, the Doubletree Hotel in Center City is hosting screenings, seminars, theatre and a Welsh whiskey masterclass. Guests will also have the opportunity to buy Welsh crafts and enjoy Welsh cakes and tea.

Two concerts are being held at The Kimmel Center for the Performing Arts, one by traditional Welsh choir Eschoir on September 3 and one contemporary Welsh music concert by Urdd Gobaith Cymru youth soloists on September 1. Another musical highlight will be the Young Welsh Voices performance with the famous Wanamaker organ at Macy's on September 1.

Restaurants throughout Philadelphia are featuring a selection of Welsh food and drink during the festival, including The Black Sheep Pub and Restaurant, Cavanaugh's Rittenhouse, Standing O Bistro and Bar, Fado Irish Pub, The Goat Rittenhouse, The Plough and the Stars, and The Victoria Freehouse. 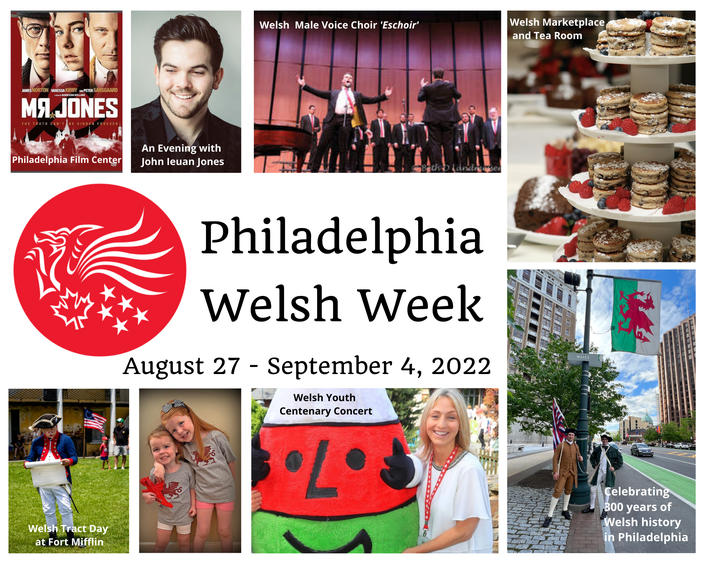 According to the festival website, the Welsh were among the first European settlers to come to the Philadelphia region, when King Charles II gave 45,000 square miles of American land to William Penn. Penn wished to call it New Wales, but the king insisted on naming it Pennsylvania.

A full listing of each day's events during Philadelphia Welsh Week can be found online, and guests are encouraged to register and buy tickets for events in advance.