Temperatures are expected to drop into the 30s by Thursday morning 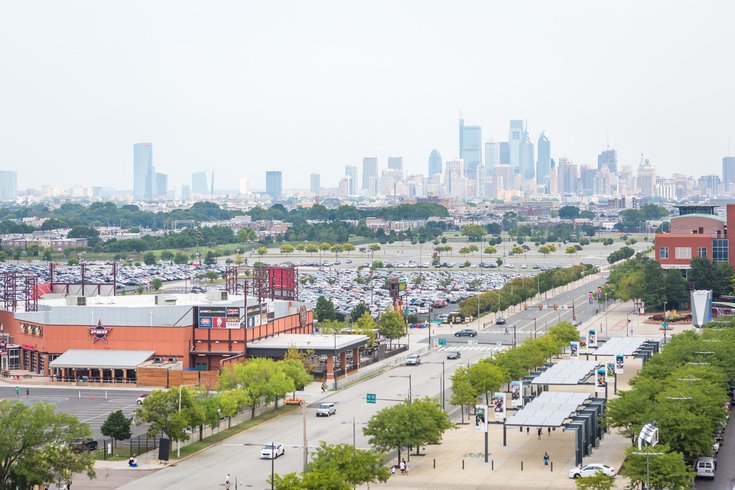 Stormy weather is forecast for the Delaware Valley on Wednesday, April 21, 2021.

The Philadelphia area is under a severe thunderstorm watch that will remain in effect until 6 p.m. Wednesday, potentially bringing gusty winds and hail to the area.

In Philadelphia, showers and thunderstorms are expected before 4 p.m., with additional showers and storms possible into the early evening.

Winds in the area could produce gusts as high as 50 to 60 mph, according to forecasters.

SEVERE T'STORM WATCH
Has been issued for the heart of the area until 6pm. Damaging wind gusts to 60mph and hail up to quarter size are possible as a line of t'storms cross the area. Track w/ StormTracker 6 Live: https://t.co/RQ2kGQqa0K pic.twitter.com/2hT6tLMh47

In the wake of the storms, temperatures are expected to plunge into the mid-30s by Thursday morning. More temperate weather is likely to return by Friday afternoon.

Here's a look at the forecast for the rest of the week and weekend.

Thursday: Mostly sunny, with a high near 52 degrees. Breezy, with a west wind 15 to 20 mph, with gusts as high as 30 mph. At night, partly cloudy with a low around 39 degrees.

Saturday: Partly sunny, with a high near 68 degrees. Rain after 8 p.m. with a low around 52 degrees. Chance of precipitation is 80%.

Sunday: A chance of rain before 2 p.m. Partly sunny, with a high near 64 degrees. Chance of precipitation is 40%. At night, mostly clear with a low around 46 degrees.