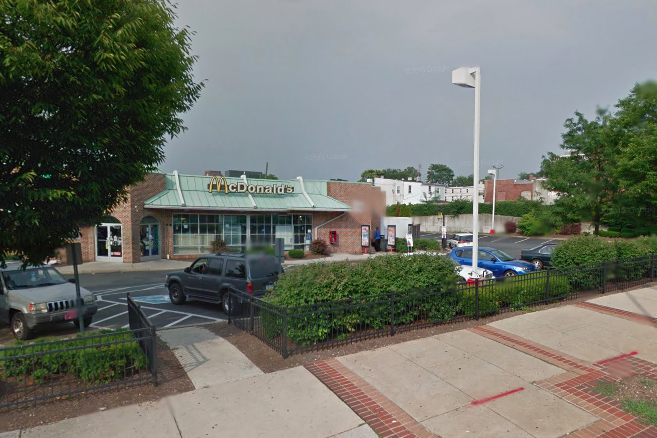 Authorities in Norristown are seeking help from the public to locate a suspect in the shooting death Tuesday night outside a McDonald's.

Norristown Police responded to the McDonald's at 223 W. Main St. at 11:39 p.m. after receiving a report of a shooting. The victim was found with multiple gunshot wounds to his torso and was pronounced dead at the scene.

Anyone with information on this incident is asked to contact the Norristown Police Department at 610-270-0977 or the Montgomery County Detective Bureau at 610-278-3368.