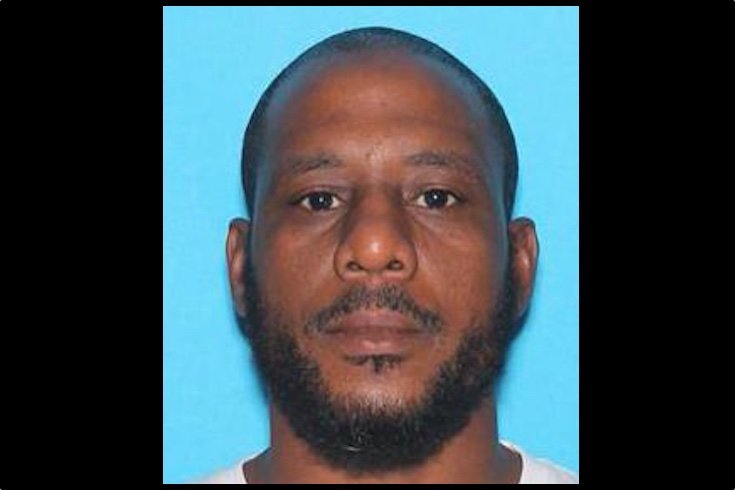 Malik Bailey, 39, is sought in connection with a sexual assault of a 13-year-old girl.

Police are searching for a man who is accused of sexually assaulting his 13-year-old stepdaughter in the East Frankford section of Philadelphia.

When authorities arrived on the scene, a 13-year-old girl claimed that her stepfather, 39-year-old Malik Bailey, pulled her from her bed as she was sleeping and dragged her to the basement, where she was sexually assaulted.

The victim fled the house and called 911 from a neighbor's house.

From a neighboring property, officers discovered an unconscious woman, later identified as the girl's 38-year-old mother, lying on the bed with a large head wound.

A SWAT team breached the house and realized the suspect was not present at the residence.

The 13-year-old victim was rushed to St. Christopher's Hospital for Children, where her condition is unknown. Her mother was taken to Albert Einstein Medical Center, where she is in critical condition in the intensive care unit due to blunt force trauma to the head.