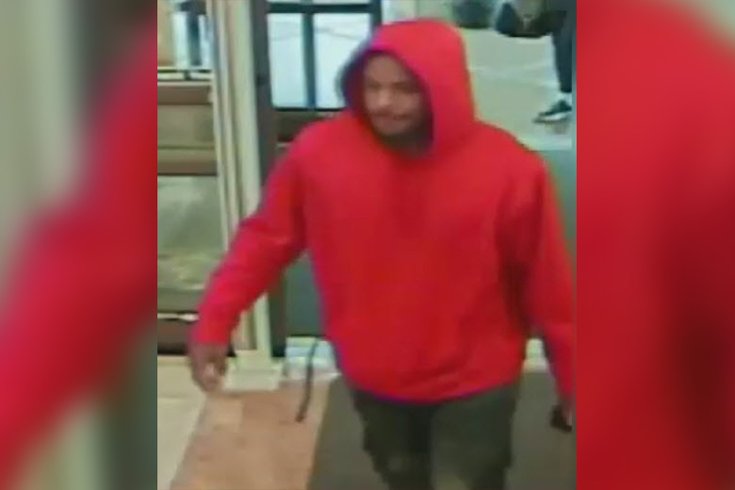 Police say this man stole diapers from a Rite Aid in North Philadelphia.

Authorities are searching for a man they say stole diapers from a North Philadelphia pharmacy and threatened a security officer with violence.

Police say the incident happened on March 14 around 4 p.m. at the Rite Aid located at 1315 E. Washington Lane.

The suspect entered the store with a toddler and took two boxes of diapers, valued at $60, leaving without paying for them, according to authorities.

When a prevention officer approached the suspect in the parking lot and asked him to return the items, the suspect threatened to shoot him, police say.

The suspect then allegedly reached into his waist and the officer backed away. Surveillance video shows the suspect entering the store and leaving with the diapers. It can be viewed below.

Anyone with information is asked to call the Northwest Detective Division at 215-686-3353 or by calling the Philadelphia Police Department's tip line at 215-686-8477.

Tips can also be submitted by texting 773847 or online here. All tips will remain anonymous.