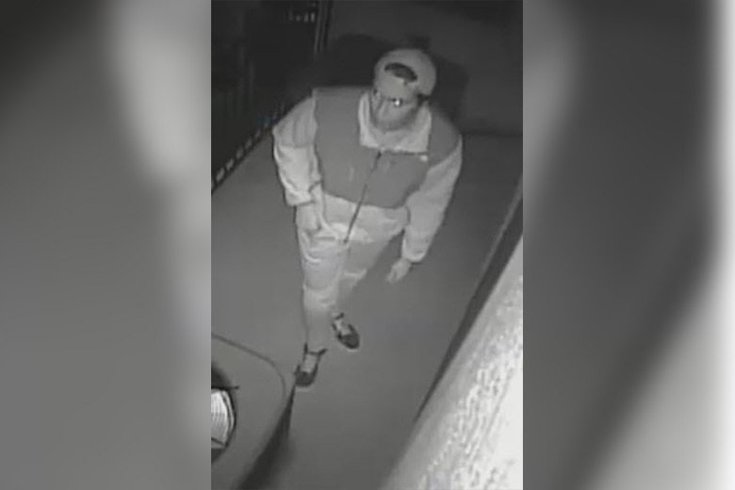 Police are asking the public for help this week identifying a man who took photographs of a woman through a window near Temple University's campus.

On Friday, the Philadelphia Police Department and Temple University Police released surveillance video of the incident.

A 20-year-old woman told authorities that she was getting dressed inside her apartment when she noticed a man peering through her window. He appeared to be snapping pictures of the woman. When he was discovered, he fled the area.

Police describe the suspect as a 20-year-old, 170-pound white man with long brown hair and a thin build. He was seen on security footage wearing a black North Face jacket and a black baseball cap.

All tips will be confidential.