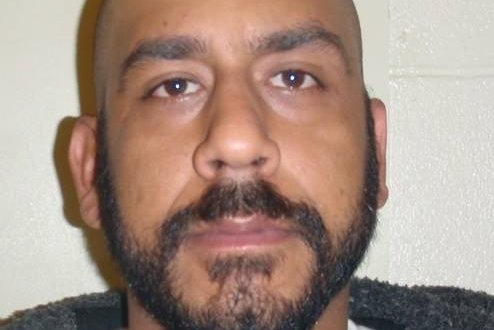 A man is facing charges for allegedly attempting to ignite a police vehicle with a Molotov cocktail, the Gloucester City Police Department announced on Sunday.

Authorities say 28-year-old Jose E. Rodriguez entered the police parking lot at 8:17 p.m. on Saturday with the incendiary device, ignited it and smashed it on the side of a patrol vehicle.

Officers quickly doused the fire and spotted Rodriguez, who was still standing in the parking lot.

Rodriguez admitted that he started the fire and told officers he wanted to go to jail.