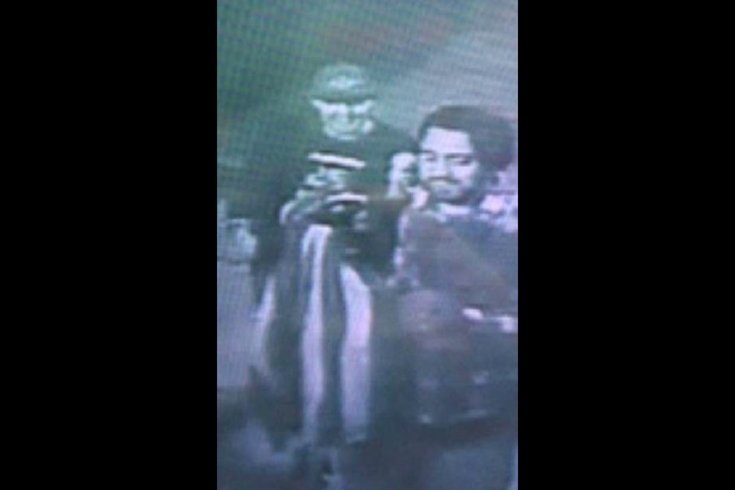 Police are asking the public for assistance Sunday identifying three men who stole an American flag that was displayed outside a South Jersey convenience store.

The theft, which was captured on security footage, occurred on Thanksgiving around 2:15 a.m. outside the Express Food Market located on the 500 block of Monmouth Street in Gloucester City, New Jersey.

The Gloucester City Police Department said the three men were walking east along the street. One of the men ripped the American flag off the store's wall. The act left the wall damaged when the flag holder was removed.

Authorities claim the man who committed the theft can be seen on the right side of the photo.