Red Owl launches month of 1,000 pies for a good cause 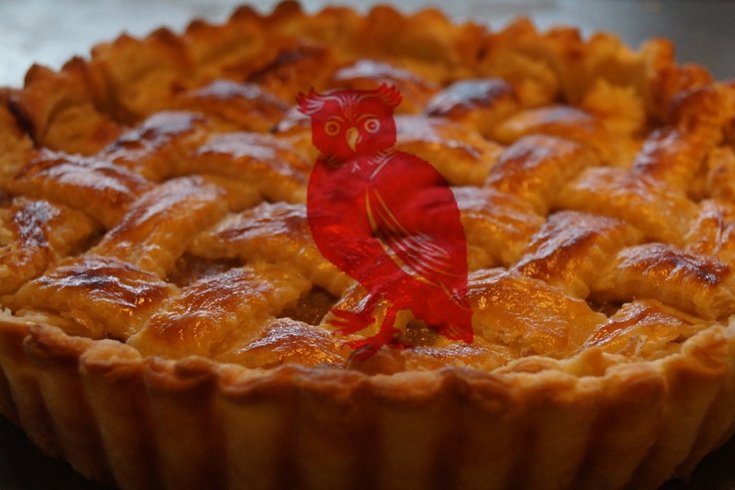 November is the Month of 1,000 Pies at Red Owl Tavern.

That's right: up until Thanksgiving day, for every pie sold at Red Owl, they'll donate a pie to Philabundance just in time for the holiday season. Freshly baked apple and pumpkin pies will cost $12 or $20 for two and can be picked up at Red Owl's front counter or ordered over the phone and online.

Don't want a whole pie? Half of all proceeds from pie slices eaten in the restaurant will go to Philabundance, too. Either way, there's nothing like eating dessert in order to help others.