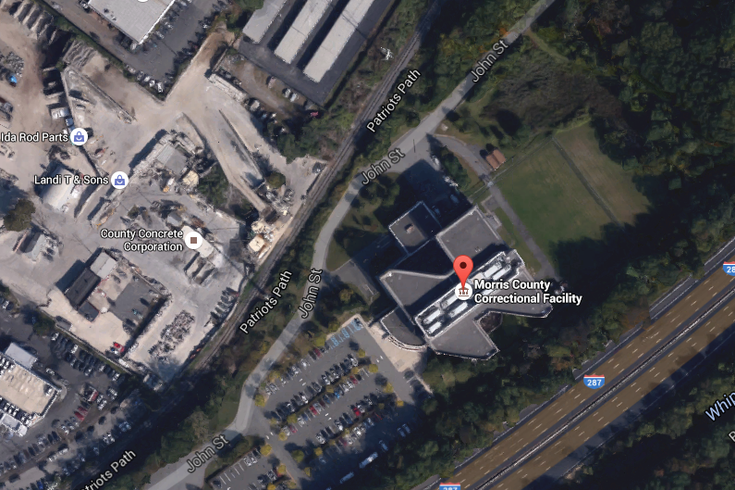 A corrections officer died Sunday from a gunshot wound at a North Jersey jail, according to a report.

According to The Daily Record in Morristown, the incident occurred Sunday around 6:55 a.m. at the Morris County Correctional Facility in Morristown, New Jersey.

A veteran Morris County corrections officer suffered a gunshot wound when the officer was alone inside the jail, County Administrator John Bonanni said.

The facility was locked down while the Morris County Prosecutor's Office investigated, but is now operating normally.

The officer has not been identified.