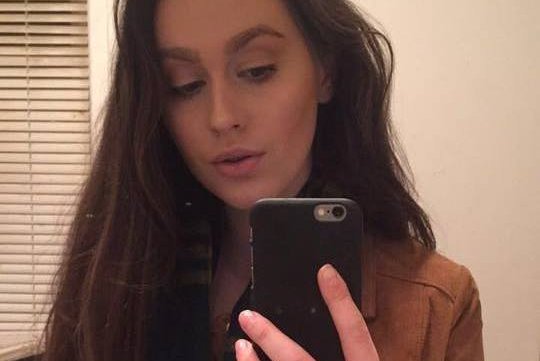 After enduring two years of alleged sexual harassment by her manager at a Chili's restaurant, a Pennsylvania woman says some of her coworkers threw a party to shame her when she complained to management.

Emily Houser, 18, told BuzzFeed News that her boss Josh Davidson made frequent unsolicited attempts at dating her since she started working at the age of 16 at the chain restaurant's Whitehall location, near Allentown.

Houser told the website that Davidson showed up to her house unannounced on several occasions, showering her with gifts, and being verbally and physically abusive to her at work.

It culminated with Davidson showing up at her school on her 18th birthday and asking her to be his girlfriend, a prospect she declined, Houser said.

Davidson, who was reportedly 24 when Houser was 16, didn't respond to BuzzFeed's request for comment.

Houser said after she put her two weeks' notice in and reported the alleged harassment to Chili's corporate headquarters, Davidson wasn't fired but instead transferred to a location in Montgomeryville. Houser said this past Sunday, her former coworkers threw a "F*** Emily Houser" party, as they blamed her for Davidson's transfer.

In a statement to BuzzFeed, Chili's said that "the Team Members involved are no longer with the company," which included Davidson.

You can read the full BuzzFeed report here.