Seventeen schools have teacher attendance rates below 90 percent, according to the Philadelphia School Partnership 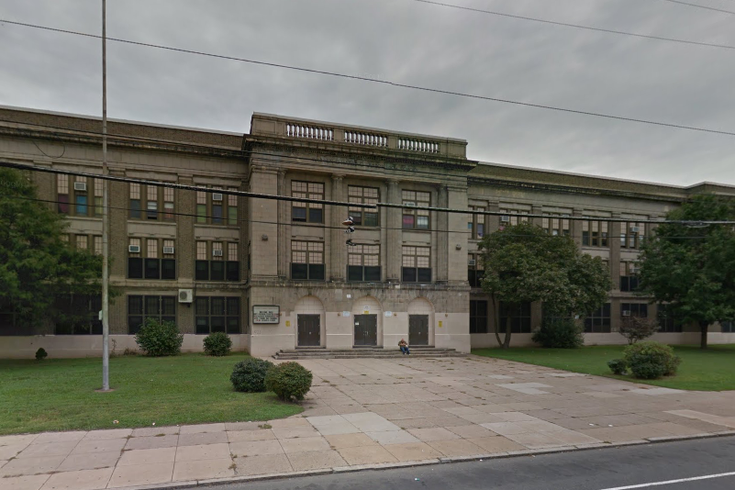 Teacher absenteeism at Warren Harding Middle School in Frankford has cost the School District of Philadelphia more than $100,000 in lost wages, according to an analysis conducted by the Philadelphia School Partnership.

Seventeen schools within the School District of Philadelphia have teacher attendance rates below 90 percent, according to an analysis conducted by the Philadelphia School Partnership.

The analysis, which also found four schools with teacher attendance rates beneath 85 percent, revealed an issue PSP Policy Manager Clifford Thomas says is every bit as concerning as the district's struggle to find enough substitute teachers.

Teacher absenteeism increases the burden placed on other teachers, who, in the absence of a substitute, must forgo planning time to cover additional classes or watch their own class sizes balloon, Thomas said. Meanwhile, students lose consistent instruction.

"...There are many schools that have teachers that are failing to report to at least the national average. That failure to report is not just costing overall money, but ... in terms of student learning, there's a huge amount of cost." – Clifford Thomas, Philadelphia School Partnership

"We're talking about pretty significant academic effects on students who are in dire need of stability," Thomas said.

For vacant positions, PSP gave the school credit for the entire year even if the position only has been vacant for several weeks. That's why 12 schools ended up with teacher attendance rates greater than 100 percent.

"On the whole, the data probably fudges a little bit higher, as far as attendance," Thomas said. "The larger point is still there – that there are many schools that have teachers that are failing to report to at least the national average. That failure to report is not just costing overall money, but ... in terms of student learning, there's a huge amount of cost."

The chart below lists the 17 district schools with teacher attendance rates beneath 90 percent.

*Total Absences does not include days missed due to vacant teacher positions
**Cost of Absences is relative to each school's teaching staff and is calculated as of Feb. 19.

Teachers at Gen. Harry Labrum Middle School, located in Northeast Philadelphia, recorded the district's worst attendance rate, at 80.38 percent. That is the equivalent of a four-day work week.

Thomas said he did not know how exactly many personal days teachers are permitted throughout the school year, but said some days carry over.

Officials from the Philadelphia Federation of Teachers and the School District of Philadelphia did not return calls seeking comment.

Councilwoman Helen Gym, an outspoken advocate of traditional public education, declined to comment on the PSP analysis through a spokesman.

PSP raises funding to invest in the startups, expansions and academic improvements of both public and private schools in Philadelphia. Last year, PSP offered the district $25 million to help offset the costs of charter school expansion.

The PSP analysis followed a Newsworks report detailing the struggles of Source4Teachers, a Cherry Hill, N.J. firm contracted by the district to handle its substitute teaching services.

Newsworks found that at 50 district schools substitutes were able to cover for absent teachers less than 10 percent of the time. At Luis Munoz-Marin Elementary School, in Fairhill, only one substitute teacher was provided for 244 teacher absences.

Thomas said the need for substitutes wouldn't be so great if the district could solve its absenteeism issues. PSP plans to further examine the possible reasons behind teacher absenteeism and potential solutions, he said.

"In higher income districts, overall (teacher) attendance is higher," Thomas said. "I think that has a lot to do with the day-to-day stress of the job. Teaching in high-need schools and high-need areas is challenging work. Stress can leave people sick more often."