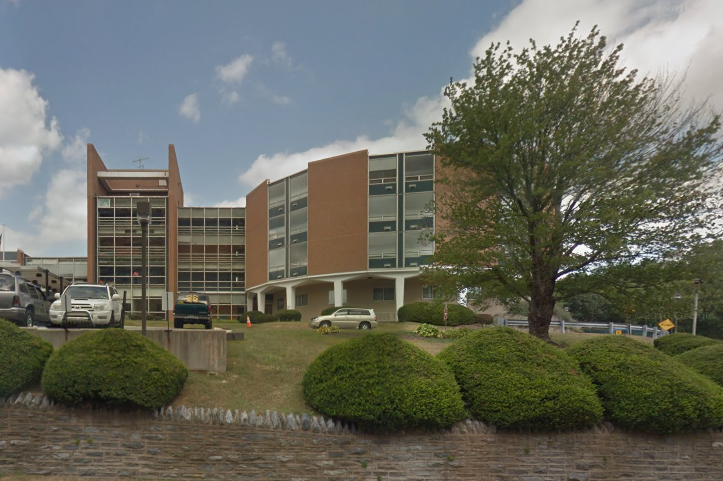 A teenager was discovered dead at a private Philadelphia school for children with special needs Thursday night, according to reports.

Police were called to Wordsworth Academy in Wynnefield Heights around 11 p.m., according to 6ABC.

A struggle between staff and the male student occurred when the student had an electronic device he was not supposed to have, the news station reported.

The student, 15, was put in a headlock, bumped his head and then died from his injuries, authorities told CBSPhilly.

The student had a mental illness, authorities told the news station.

Wordsworth's mission is to "provide education, behavioral health and child welfare service to children and youth who are experiencing emotional, behavioral and academic challenges," according to the school's website.

An investigation into the incident is still underway, however, authorities believe the teen's death was an accident, according to CBSPhilly.