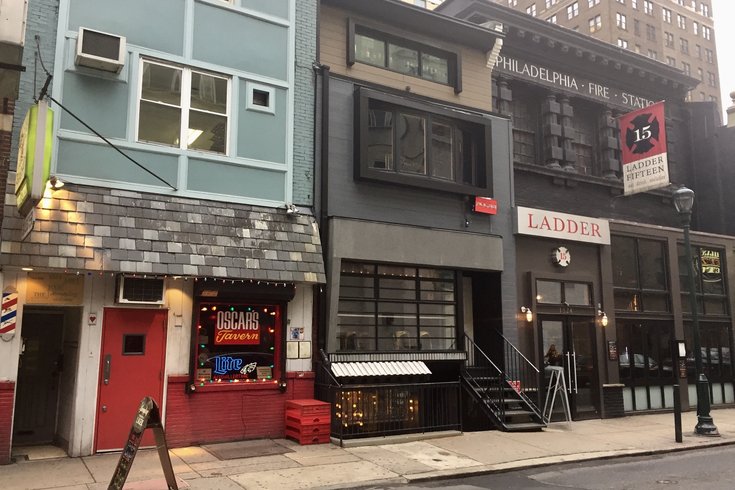 Rooster Soup Co. is located between Ladder 15 and Oscar's Tavern.

May has just begun, but it's already been quite the year for the recently opened Rooster Soup Co.

The collaboration between Federal Donuts and Broad Street Ministry has landed itself on Food & Wine Magazine's "Restaurants of the Year 2017," which highlights the 10 "most magnetic openings of the year," just weeks after GQ Magazine granted the eatery a similar title.

Rooster Soup Co., on 15th and Sansom streets, was the only restaurant in Philadelphia found on the list published Thursday.

Food & Wine calls Rooster Soup Co. "an excellent restaurant" as well as "a fever dream of a midcentury luncheonette."

The restaurant, the brainchild of Michael Solomonov and Steve Cook that opened in January, serves up more than just soup and donates 100 percent of its profits to The Broad Street Ministry Hospitality Collaborative.

Rooster Soup Co. got its start after more than 1,500 people donated close to $180,000 toward its mission on Kickstarter.

It was on GQ's "Best New Restaurants in America" list in late April.