Comedian made revelation during interview on Howard Stern Show 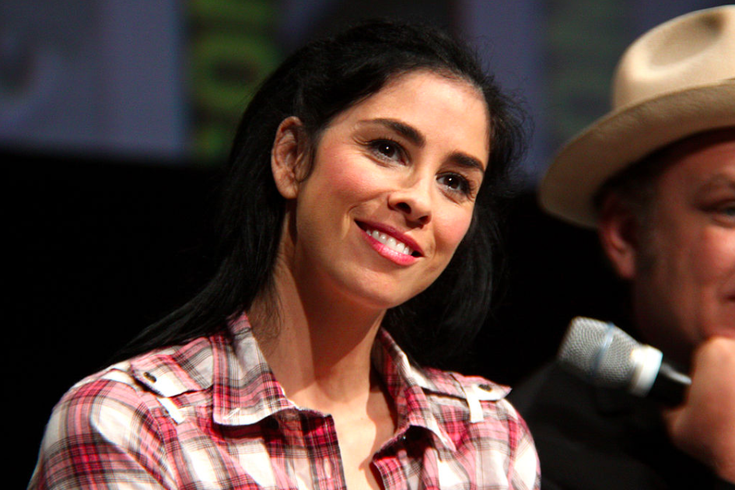 Silverman appeared Monday on Howard Stern's SiriusXM show, where she discussed her relationship with the disgraced and stigmatized comedian.

Audio of the interview, shared by TMZ, can be heard below.

“It’s not analogous to the other women in this that are talking about what he did to them,” Silverman continued. “He could offer me nothing. We were only just friends. So sometimes, yeah, I wanted to see it, it was amazing. Sometimes I would say, ‘F***ing no, gross,’ and we got pizza.”

Silverman previously expressed ambivalence about how to handle the accusations against C.K. On her Hulu series, "I Love You America," she questioned what it meant to love someone who has done bad things.

"I hope it’s okay if I am at once very angry for the women he wronged and the culture that enabled it — and also sad, because he’s my friend," Silverman said at the time.

Earlier this month, C.K. began performing again at New York City's Comedy Cellar and Caroline's, where's he had mixed receptions from audiences. Whether or not he will ever be welcomed to return to a more prominent stage remains to be seen.