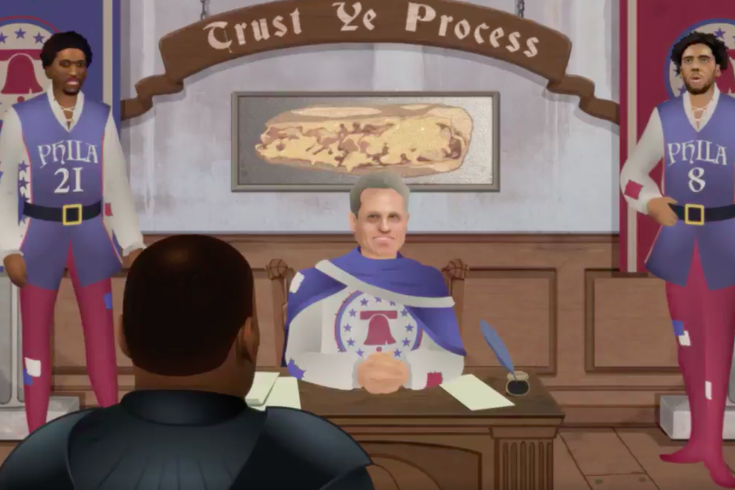 If you haven't already seen it, Game of Zones  is a popular web series that combines the worlds of NBA and Game of Thrones. And in the first episode of this season, your Philadelphia 76ers just so happen make a brief cameo.

Sure, the episode (based on Kevin Durant's free agency last summer) takes a quick shot at the Sixers for tanking here, but hey, it's not like the Charlotte Hornets are getting mentioned.

Anyway, I think there are parallels between plenty of familiar faces from Westeros and Joel Embiid, Ben Simmons, etc. There are eight total episodes this season, and judging from the trailer, it looks like Sam Hinkie's story is going to be told in some form or another. 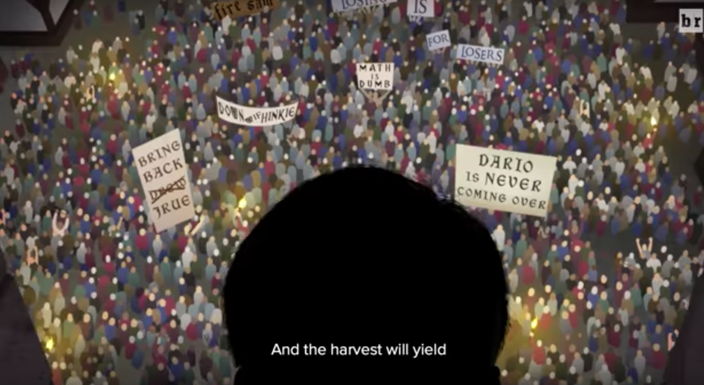 Those signs are fantastic.