The skinny on the #BellyButtonChallenge

The 'fitness test' takes social media by storm, but some warn the stunt has no correlation to health 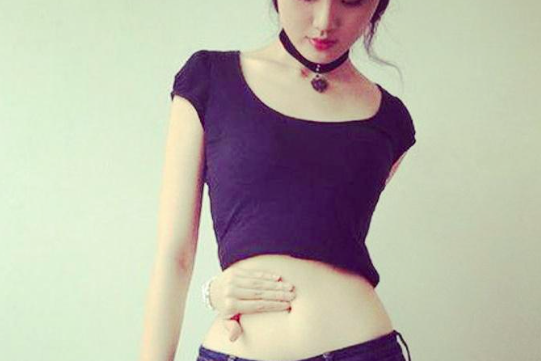 The belly button challenge is the latest stunt to flood social media.

Dumping a bucket of ice water on your head was so 2014.

Once that faded from our newsfeeds, people started sucking on shot glasses until their lips bruised and swelled in an attempt to make them as lush as Kylie Jenner's.

Now, the newest stunt taking over social media is the belly button challenge, which is the ability to reach your arm behind your back and touch your belly button from the other side. And, of course, you have to take and post a selfie with the hashtag #BellyButtonChallenge.

According to BuzzFeed, the craze is said to have originated on Weibo, which is the Chinese version of Twitter, and from there, it went viral.

Some health experts say the trend can give off a false sense of healthy body standards.

That hasn’t stopped people from reaching behind their backs and snapping a picture.

According to #bellybuttonchallenge i'm not skinny cuz i cant touch my navel. Lol 😂 sorry but i LOVE food pic.twitter.com/AEO5WSoR45

#bellybuttonchallenge can you touch your belly button with one hand around your back? @andymtrigg tried... pic.twitter.com/KjVdJyb4xF