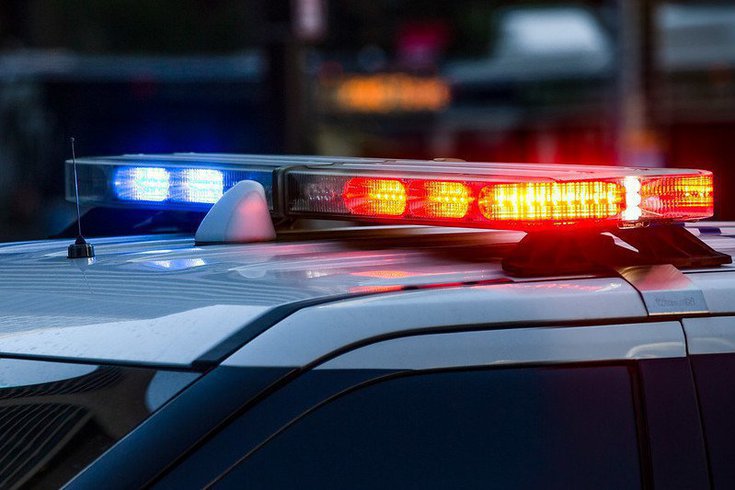 An Atlanta rapper led a gun-trafficking ring that sent nearly 300 firearms from Georgia to Philadelphia over a six-month span, federal authorities say.

Fredrick Norman, 25, known as "Slowkey Fred," was among 11 people charged Monday as part of an alleged scheme that purchased the guns in the Atlanta area and sold them on the black market in Philadelphia for $116,000 between June and December 2020.

Authorities call the flow of weapons from southern states to large, northern cities "the iron pipeline."

The investigation began in October 2020, when agents at the Bureau of Alcohol, Tobacco, Firearms and Explosives began recovering a large number of illegal firearms in Philadelphia that were recently purchased in Georgia.

Many of the weapons were recovered at crime scenes, or found in the possession of convicted felons, NBC News reported. Norman allegedly admitted that he purchased 100 of the guns.

Norman told NBC News that he could not recall what he told investigators. He said he was a "gun enthusiast" who was surprised at how easy it was to purchase firearms in Georgia.

"I never knew how open guns was in Georgia," he told the network. "The whole process threw me off. You walk in, and then there's a police officer sitting at the front. And they don't check for, you know, ID or carry licenses or if you're a felon or nothing."

Norman was charged with conspiracy to deal firearms and making false statements to federally licensed firearm dealers. Five of his co-defendants are from Philadelphia and one is from Shippensburg.

Norman's most popular track "20 Fax," which features his frequent collaborator Even Steven, has close to 40,000 views on YouTube.

The duo was most active around 2017, but they released two new tracks on Soundcloud earlier this year.