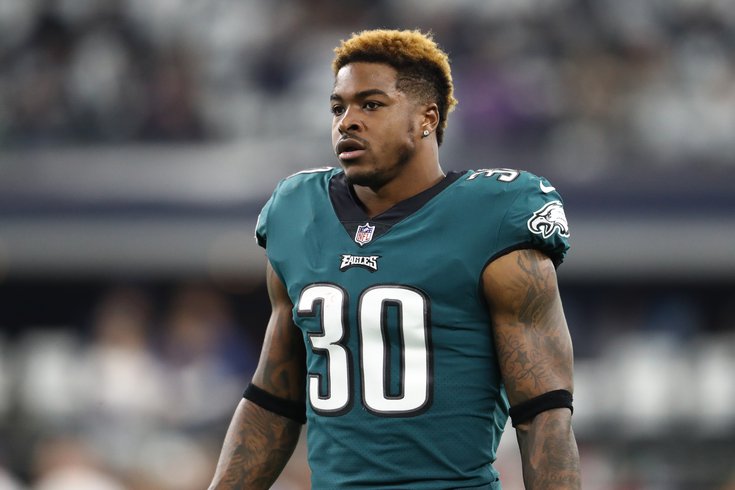 Corey Clement will be free to test the open market as an unstricted free agent.

Clement was a Super Bowl hero whose last two seasons have been derailed by injuries.

What is a restricted free agent?

Players with only three accrued seasons in the NFL whose contracts have expired are restricted free agents. The Eagles had four choices of what they could do with Clement.

They could tender him at (1) the first-round level, (2) the second-round level, (3) the level of his original draft position (or low tender), or (4) they could just let him go.

Once tendered, if another team were to sign Clement to an offer sheet, the Eagles would have a chance to match that offer, or allow him to sign with the other team, gaining a draft pick in the corresponding round with which they tendered him. The higher the draft round the Eagles tender him at, the higher the cost his 2020 contract would have been if he didn't get any offers elsewhere.

Had the Eagles tendered Clement at the "original (low) round" level, he would have counted on the 2020 salary cap at $2,132,000. Because he entered the league as an undrafted free agent, the Eagles would not have received a draft pick in return for losing him. Instead, they would have only had the right to match any offers he received from another team.

The Eagles could still look to bring Clement back, but if they did it would obviously at a lower price tag.