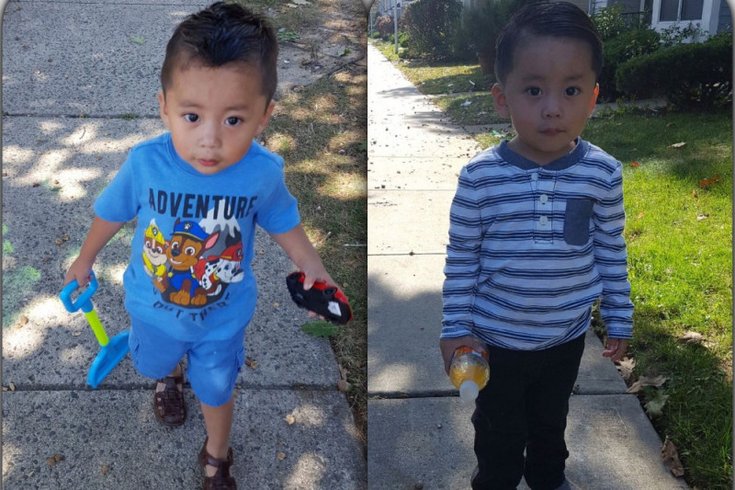 The Lakewood Police Department gathered together to raise $1,000 that was delivered to the family of Jayden Marquez, a 2-year-old boy who was killed after he was hit by a car Thursday.

Officers said they made the special delivery Friday, while other members of the community have so far raised about $5,500 for the boy's funeral expenses through a GoFundMe page, found here.

"As Jayden's family deals with the worst nightmare any family can imagine, they need our help more than ever,"  the GoFundMe page read. "The entire community stands with the family in spirit, and we seek to help them in any way we can."

The Asbury Park Press identified Marquez as the boy accidentally killed by his 33-year-old aunt Thursday.

Police told the paper that she was moving her car to get it closer to the house to load packages when he followed her outside. The aunt, who has not been named, backed into the boy who was then taken to the hospital and died shortly after.

No charges have been filed yet in the case.

Mayor Menashe Miller was impressed with the community's response.

“This is Lakewood at its finest moment," Miller said, according to the paper. "Everyone banded together for this.”