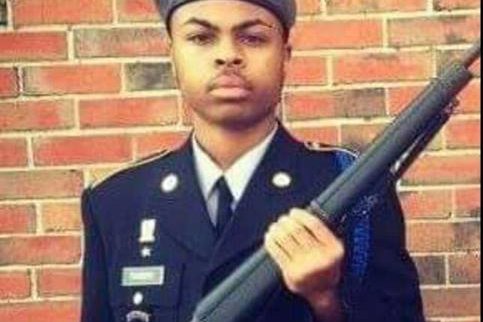 A Willingboro man was arrested after striking and killing a 17-year-old boy with a vehicle in Burlington City.

Authorities say Antwan L. Timbers Jr. and his friend were walking along the road when 42-year-old Ricardo J. Patterson III struck Timbers with his vehicle. Timbers was pronounced dead at the scene.

Patterson remained at the location after the collision. Police later arrested Patterson and charged him with driving under the influence and reckless driving.

The victim was a senior at Burlington City High School.

Officials are working with the school district to have counselors available for students on Monday.