The neighboring state of New Jersey ranked 11th in population, but 5th in wealth 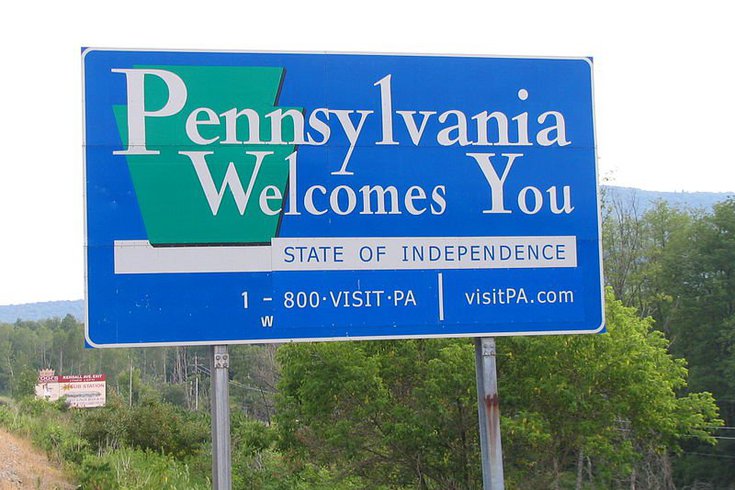 Where Pennsylvania's medium per capita personal income was $51,418, New Jersey's was $54,502. It's not a significant difference, showing that the larger difference between each states' rankings comes from a combination of factors.

A recent study showed that even though Pennsylvania has the 5th highest population in the U.S., it ranks 21st for state wealth.

The report by Chamber of Commerce.com showed that the nearby states of Connecticut, New York, and New Jersey ranked in the top five, based on a "holistic ranking" of several factors that sorts every state in the country. Data was gathered from the U.S. Census and other government reports.

Median household income, per capita income, poverty, and state spending, all factored into the report. Where Pennsylvania's medium per capita personal income was $51,418, New Jersey's was $54,502. It's not a significant difference, showing that the larger difference between each states' rankings comes from the combination of factors.

News69 gathered from that set that overall, Pennsylvania the per capita state spending in 2017 was $6,273; per capita personal consumption expenditures in 2018 were $44,805; and state revenue per capita was $8,925. Pennsylvania's poverty rate was slightly higher than the rest of the states, at 11.5 percent.

The study highlighted that New Jersey is home to some of the wealthiest counties in the nation, which improves its ranking. Monmouth and Bergen counties' income on average exceeds $150,000.

Southern states including Mississippi, Alabama, Louisiana, South Carolina, and Kentucky were ranked in some of the lowest spots of the 50 states.